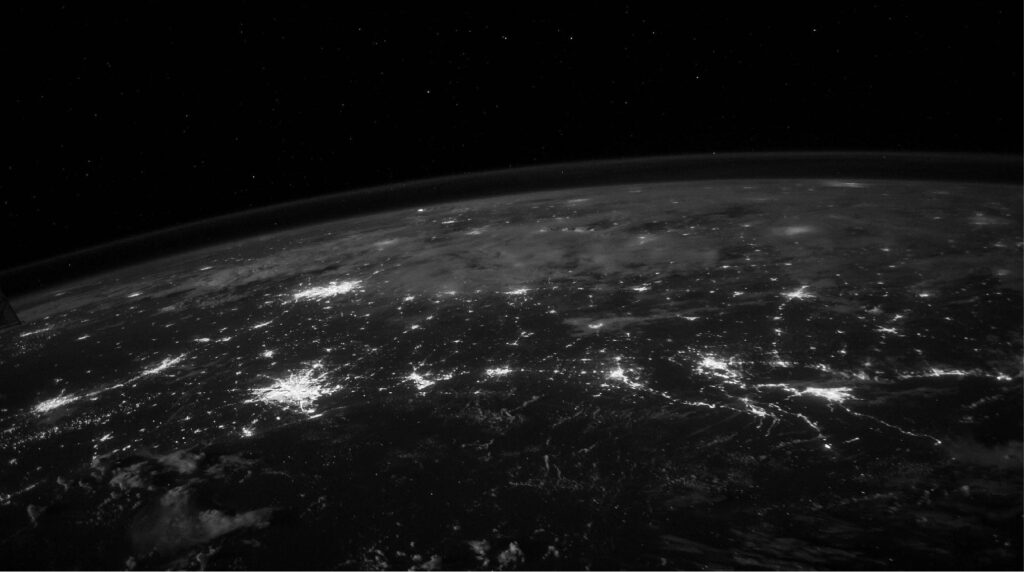 It was a question I had never been asked before.

“Vince, how much experience have you had working with leaders in a post-communist environment?”

All that changed on a recent trip to Poland—specifically in the cities of Warsaw and Krakow—where I was asked to speak to senior executives and HR leaders about leadership accountability. And while I was trying to teach them about being more accountable leaders, they were schooling me on what has been happening in Poland since the fall of communism in the late 1980s.

In short, Poland learned quickly to thrive without the constraints of a totalitarian government. Democratically elected presidents moved swiftly to embrace freer trade and markets, cutting subsidies to state enterprises, and embracing entrepreneurship with great gusto. Politically, there was great turnover in government, ensuring that no dictatorial influences were able to take root.

The result was that capital and companies from around the world arrived in droves to take advantage of the highly educated workforce and lower wages. The economy thrived, and today it has one of the most stable and dynamic economies in the European Union, while achieving a strong ranking on the United Nations’ Human Development Index.

However, there is even more change on the horizon for Poland.

After nearly a quarter century of embracing an entrepreneurial and less restricted business environment, Polish companies are beginning to see global oversight. The initial global companies that set up shop decades ago took advantage of an unfettered economy to take root and grow. But now the tides are changing which means more focus on establishing a consistent culture, policies and controls.

The senior executives I spoke to during my trip expressed real frustration with the evolution taking place. They didn’t feel they could be as entrepreneurial as they once were. They no longer have the freedom of the past. They also felt these changes made them less accountable as leaders.

We had great discussions and we explored how the ideas in my book could be used to help them deal with their current realities.

As I returned home from my trip, I kept thinking about those many conversations. The leaders I spoke with had to figure out how to evolve how they were leading. They had to figure out specifically how their context was changing and then needed to adapt their leadership to a new operating model. I know through my own experience this is much easier to say than do.

Yet, I believe most leaders face at one time or another this change and need to evolve how they must lead in order to drive the success of their company. It’s a reality of today’s world of business as companies continually change to remain relevant and attempt to deal with disruption.

I saw all of this unfold a few years back with a client my team and I worked with. We supported the executive team of a local operating company that was part of a global pharmaceutical firm. For many years, the global company operated with a decentralized model. The local companies were allowed to more or less do their own thing—as long as they hit their targets. The headquarters in Europe didn’t spend a lot of time worrying about how they managed operations. What emerged was a global company with great local market responsiveness. However, there were few consistent practices and approaches to operations, sales and people management. This began to weigh the organization down. It was hard to drive any kind of efficiency with this highly decentralized model.

A new global CEO arrived on the scene and change began to happen. In the face of stiff global competition, the new CEO and his executive team realized they needed to implement a more consistent culture and ways of working. Slowly, the terms of this new global oversight were sent out to the local companies. Predictably, there was push back from leaders. Some of the leaders went rogue, working actively to undermine the change that was being unleashed from Europe.

While I watched this unfold, I thought to myself: what would I do in this situation?

The answer was, to me at least, pretty clear. You have an obligation to evolve. To put it more bluntly, you either get with the program, or you get your resume together.

No one should be expected to accept change that they do not think is right or fair. However, if your organization has decided to go in a direction that is in conflict with your personal philosophies, and you simply cannot resolve this conflict, then it’s time for you to leave and find new opportunities.

If you really want to stay, you must be all-in on embracing change and implementing new strategies and practices. You must be willing to change the way you lead, and make the people you are leading confident that the changes that are coming are for the better.

What’s been your experience in evolving how you lead to changing operating models? Let me know.

This week’s gut check for leaders asks: can you evolve how you lead?