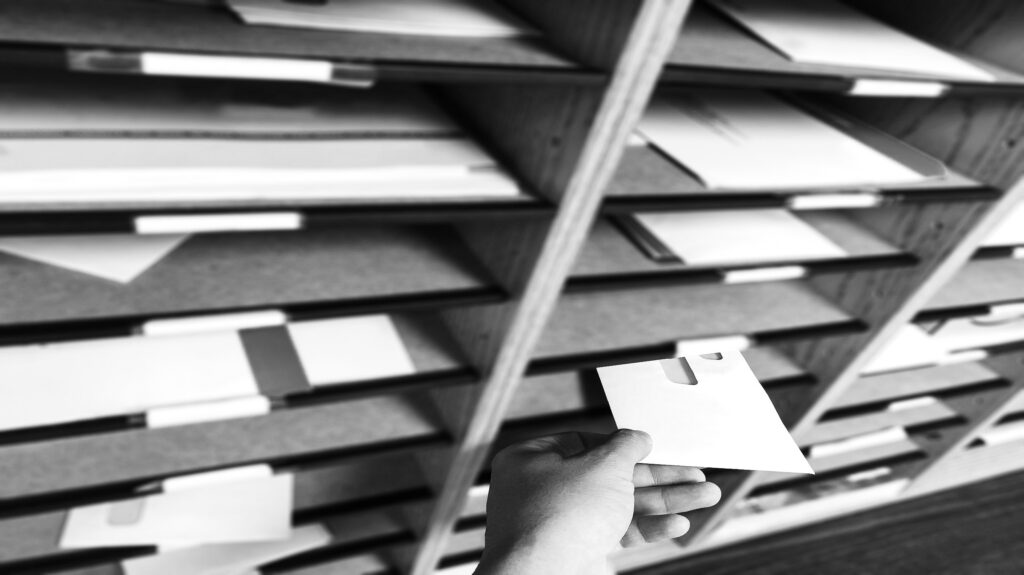 Gut Check: Are You Aware of the Unspoken Brutal Reality of Leadership?
Subscribe

The last two weeks have been quite dramatic for many reasons. We have witnessed the second wave of the global pandemic spread at a ferocious pace. We have also watched President-Elect Joe Biden, and Vice President-Elect Kamala Harris earn a historic win in the U.S. election.

At the same time, we have also seen President Donald Trump’s inability and unwillingness to concede and accept defeat. While Trump is trying hard to cling on to power (and use any means to do so), it is clear that he is unaware of the often unspoken and brutal reality of leadership.

Let me explain this brutal reality through a personal example.

Years back, I spent three years in a global pharmaceutical company, leading the learning and leadership function. It was a great experience; however, I had another exciting career opportunity present itself that I felt I couldn’t pass up. So, I tendered my resignation and stayed for a month to ensure a proper transition.

On my last day, I went around to say farewell to my many colleagues.  Before leaving the office, my last stop was to swing by our mailroom to pick up any remaining items.  As it turned out, our office coordinator was in the room sorting through the mail that had come in that day. As soon as he saw me, he pulled out my mail and handed it over to me. I thanked him, and he wished me luck in my new role.

I then kept walking out of the mailroom, and as I exited, I heard the ripping sound of Velcro. I immediately winced as I stopped in my tracks for a moment.

I’m pretty sure that my colleague had just stripped my nameplate from my mail slot. Ouch!

Now, I understand he was doing his job, but at that very moment, I wished he had waited just a few more seconds for me to clear out of the mailroom to spare me that sound. That small incident was the brutal reality of leadership at play

Now I can’t tell you how many times I’ve seen this play out over and over again in other organizations.

Take the example of Rob, who was the CEO of a client organization. He was a dominating force in the company. Few conversations or meetings ever transpired without senior leaders and employees asking themselves, “What would Rob say?” or “Did you check with Rob?” or, “I’m not sure Rob’s going to like this?” You get the picture. Everyone was consumed by Rob and continuously talked about him, whether he was in the room or not. It wasn’t necessarily a negative thing, but it was fascinating to observe as a consultant to that organization.

Then something fascinating happened. Rob decided to move on and accept a CEO role in another company. The second the announcement came out about Rob’s departure, everything changed.

It was slow and gradual at first, and then the first day after he left, all of a sudden, it seemed, he was no longer the dominant force.

His name rarely came up again in those meetings. It was stunning to observe. As the weeks went by, it’s almost as if he never was at that organization.

How could this happen so quickly, I asked myself?

People move on and immediately look to their new leader. That individual is now the one with power and the one whom people need to support going forward.

It is a dynamic that a lot of leaders I have worked with experience. The majority are shocked and frustrated by how quickly the change takes place. They end up feeling marginalized, disrespected and not valued. They question the loyalty of their former colleagues.

If you have been a strong and accountable leader, most everyone will remember the legacy you have left and the impact you have made. Your colleagues will still respect you. However, at the same time, you won’t matter as much to them as you used to. It is the brutal reality of leadership that no one ever told you about; until now.

On the other hand, if you have been a dreadful, mediocre or toxic leader, you may find your colleagues doing a happy dance upon the news of your departure. Your colleagues can’t wait to push you out the door.

Whether you have been an accountable leader or a mediocre one, the dynamic is the same.

I suspect this is what President Trump is going through right now. He needs to realize whatever attempts he’s making to hold on to, things won’t last. There is a new leader in town, and most people will move on if they haven’t already.

Furthermore, the longer he drags this out, fails to concede, and continues to impede a smooth transition to the Biden administration, the less relevant, more marginalized, and insignificant he will become. I suspect this will be the case even among his most loyal and ardent supporters. We will see how this transpires, but the brutal reality of leadership dictates this will be his fate.

Remember, when you are done, you are done! Accept it. Move on and do so with grace and dignity.

This week’s Gut Check for Leader’s Blog asks: Are You Aware of the Brutal Truth of Leadership?