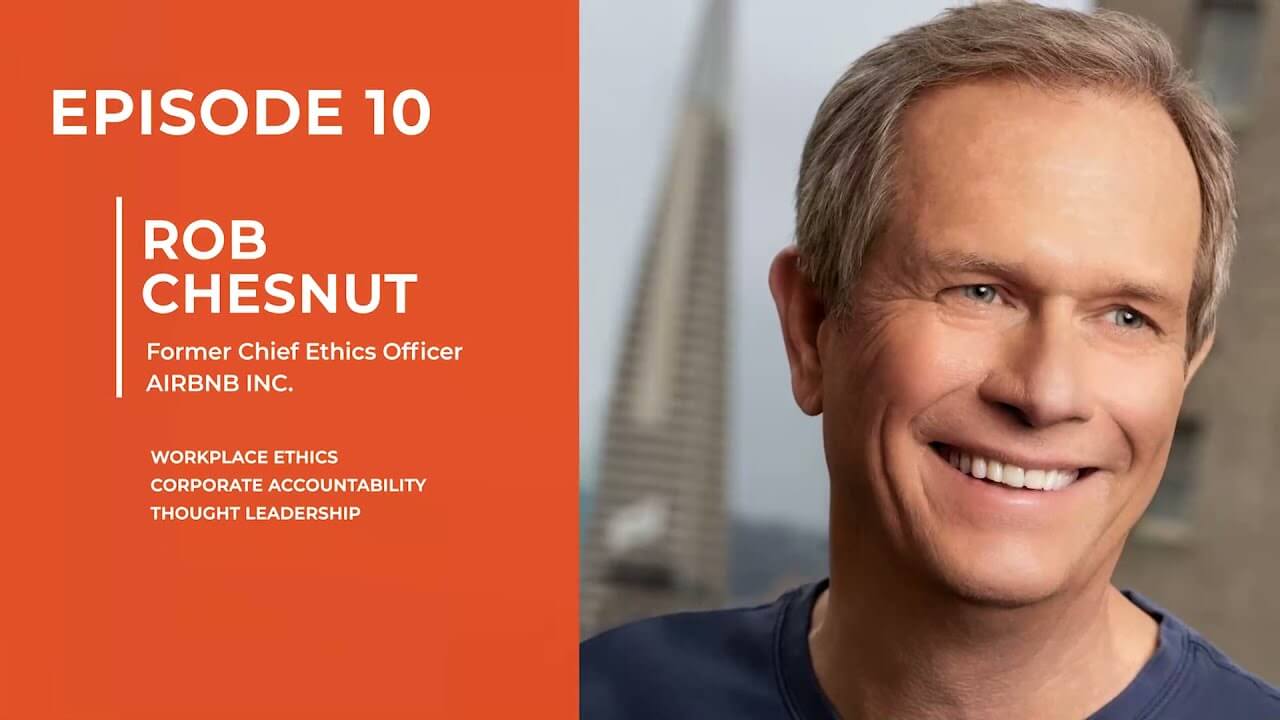 Rob Chesnut was watching the #MeToo movement take hold in various organizations and realized that the world was changing. The old way of profit as the only guiding light was over, and people were expecting more from the companies they supported, the companies they worked for, and their leaders. As he worked to stay ahead of the curve and be intentional about Airbnb’s response, he began to focus on the central theme of integrity and its impact on how leaders need to behave and on the future of their organizations.

Rob indicates that integrity is more important than ever in today’s world of high turnover, since employees are less afraid of speaking up if they see their leaders and organization acting in a way that isn’t aligned with their values. He walks us through six ways leaders can be more intentional about acting with integrity. Throughout the episode, Rob shares numerous interesting stories, including his reaction to a time that an employee called him out for unintentionally violating a corporate policy.

“Integrity used to be doing the right thing even when no one is watching. Today, everybody is always watching.” – Rob Chesnut

Rob Chesnut works with companies to help them develop strategies to drive integrity into their culture. He was most recently the Chief Ethics Officer of Airbnb, Inc., a role he took on in late 2019 after almost four years as Airbnb’s General Counsel.

Rob is a graduate of Harvard Law School and the University of Virginia. He worked for 14 years with the U.S. Justice Department, where he prosecuted bank robberies, kidnappings, murder, and espionage cases, including the prosecution of CIA employee Aldrich Ames. He joined eBay in 1999 as its third lawyer, where he led eBay’s North America legal team and later founded the Internet’s first e-commerce person-to-person Trust and Safety Operation. Rob subsequently spent nearly 6 years as the General Counsel and first attorney at digital education leader Chegg, where he helped take the company public in 2013. He joined Airbnb in 2016, where he grew the legal team from 30 to over 150 legal professionals in 20 offices around the world. His team led initiatives to promote home-sharing and address regulatory issues with local governments and landlords around the world. Rob developed a popular interactive employee program, Integrity Belongs Here, to help drive ethics throughout the culture at the company.

He is the author of Intentional Integrity: How Smart Companies Can Lead an Ethical Revolution. 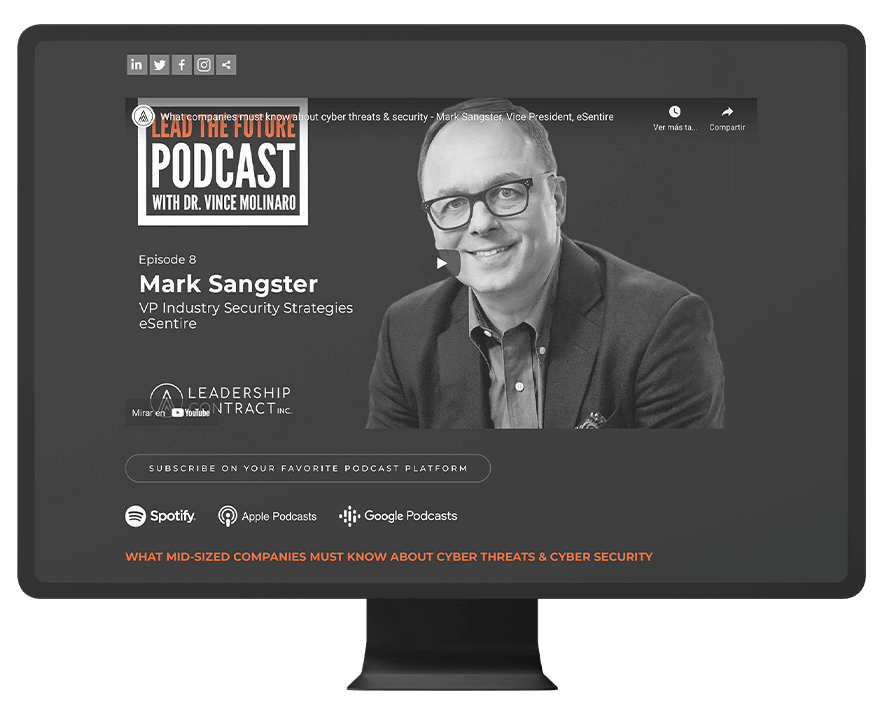 YOU CAN LEAD THE FUTURE

Don’t miss out on new episodes. Candid conversations with senior executives on the toughest leadership challenges and the trends they are watching.