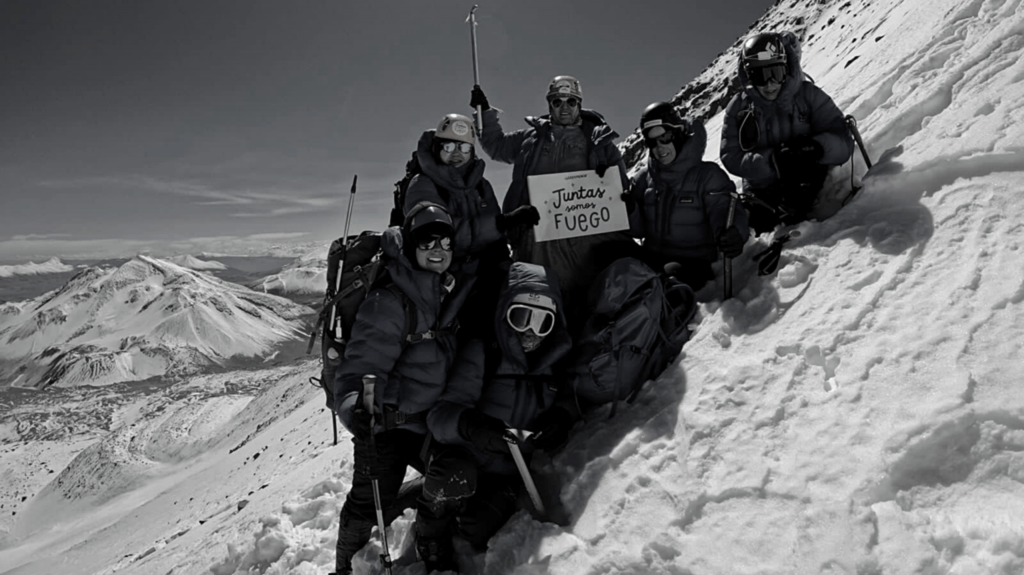 On International Women’s Day, a Call to De-Bias Ourselves and Our Organizations
Subscribe

Note from Vince: As we recognize International Women’s Day, it’s critical that, as leaders, we look around and notice all the leadership happening on our teams and throughout our organizations. By paying attention, we can facilitate better opportunities, enable growth, and break down barriers. As I did so, I saw incredible leadership being brought forth on my mostly female team and took the opportunity to have growth conversations. Today, there is one particular story I would like to highlight and want to provide a space for it to be told in first person. In my first ever guest post, this Gut Check for Leaders is brought to you by my team member, Chelsey Berg.

Our greatest strength is in community.

I have been climbing mountains for just under a decade.During that time, I’ve been one of the only women on many expeditions — not so unlike the countless women who climb (more figurative) mountains to arrive in corporate leadership positions. I have found that pushing myself to my physical and mental limits, while sometimes feeling like an outsider, can be exhilarating and empowering, but also very lonely.

This past January, I had the opportunity to participate in a unique, paradigm-crushing project. Greenpeace asked me to join their all-female expedition to the tallest volcano in the world, Ojos del Salado, as part of their fight for gender equality. The context was to highlight what happens when women support each other and empower themselves to turn their dreams into reality. I jumped at the chance and wondered how different this expedition would be. Would climbing with all women feel any different?

Throughout the experience, the answer clearly became “yes” and it has forever changed how I think about strength—both individual and within a community. While talking with the other women about the challenges they’ve faced in life and on expeditions, while taking turns opening the route by kicking through snow and calling out encouragement to one another, while looking out for the other climbers and their needs back at camp, and seeing how they looked out for me, I realized that we are infinitely stronger when moving forward with a united front. I realized that when trying to prove my own resolve and competence by going it alone, I only drain my strength, start to judge myself, or fear others’ judgments of me.

At one point, I recalled a story told on our Lead the Future podcast by Laura Liswood, who co-founded the Council of Women World Leaders and established a network of resources for the world’s women presidents, prime ministers, and heads of government. Laura talked about how immediately clear the benefits were for women leaders to be in a community of peers. In their conversations, similar stories and themes kept coming up. This created an invaluable space for women to feel like they weren’t alone in their challenges or experiences and resulted in tangible, topic-focused encouragement and support.

During my all-women expedition, I related strongly to this. It was empowering to see these strong women going after their goals, paving the way for other women through their accomplishments, and believing in themselves. It also reminded me that they were mirrors of myself and reaffirmed my own capabilities. As Laura said in the interview, and as all of us women showed in the expedition, nothing will materialize if we don’t step up and go for it.

In the end, our expedition didn’t reach the summit. We confronted some of the region’s worst weather (during that season) in over a decade — in fact, at that point, no one had summited all season. Our all-female expedition did, however, get further than any other expedition this season. To me, this is an indication that when a group of people is motivated by common values, shared experiences, and is committed to be in community and support each other, they can do as a group what none could have managed individually.

Women are still underrepresented in leadership.

Community remains just as important for women leaders as it was when Laura Liswood founded the Council of Women World Leaders in 1996, as women are still underrepresented across all types of leadership positions. Recent research highlights that only about a quarter of the seats in both the U.S. Senate and U.S. House of Representatives are occupied by women; only about a third of U.S. professors are women; and a measly 7% of Fortune 500 CEOs are women.

Laura wondered how the USA and its companies and institutions might run differently if women had more seats at the highest levels of leadership. She decided she wanted to meet some of the women leading their countries—and although she acknowledges it was a far-fetched idea, she also says, “If you don’t ask, the answer is always no.” By going for it, the Council was created.

Women coming together to support one another has the potential to spark both individual and systemic change.

In Laura’s case, the Council for World Women Leaders has been meeting regularly ever since, and today is a network of 86 current and former women heads of government who work to increase the number and visibility of women leading their countries.

On my expedition, I had the chance to meet women climbers from Bolivia known as the “Cholitas escaladoras”. These women have their roots as chefs on high altitude expeditions. The original Cholitas escaladoras decided that they, too, wanted, deserved, and were capable of reaching the summits. They banded together, formed a group, and started climbing despite the taboo. Today, there are numerous groups all over the country.

Women have been and continue to be underrepresented in leadership, in the outdoors, and in many industries, but examples like these show that each and every woman who moves forward opens space for others.

Question the presence of meritocracy within your organization, and use conversations about it as openings to de-bias your systems and processes.

It’s important to acknowledge that women coming together to establish community among themselves is only one of many, many steps necessary to move toward gender equality. Another important step is systemic: working to remove bias from organizational processes and systems.

Laura offers tips for getting started in de-biasing an organization:

Start conversations among your various teams, using the prompt: Based on your lived experience within this organization, do you believe it’s truly a meritocracy?

Pay close attention to the answers. Who tends to say yes unreservedly? Who shows more hesitation?

Follow those conversations through the details of your organization: How can processes and systems be made fairer, especially when it comes to promotion, retention, the doling out of assignments, the offering of feedback—and all the other aspects that make up an organization’s set of processes.

Only through a mix of personal and systemic change can all women gain the ability to reach our own personal summits—whether they’re on the tops of mountains, in corporate leadership, or elsewhere.

A documentary of our expedition to Ojos del Salado launches tonight, March 8th, and we will share a link to this in the next Gut Check for Leaders. For now, enjoy this 3-minute trailer. 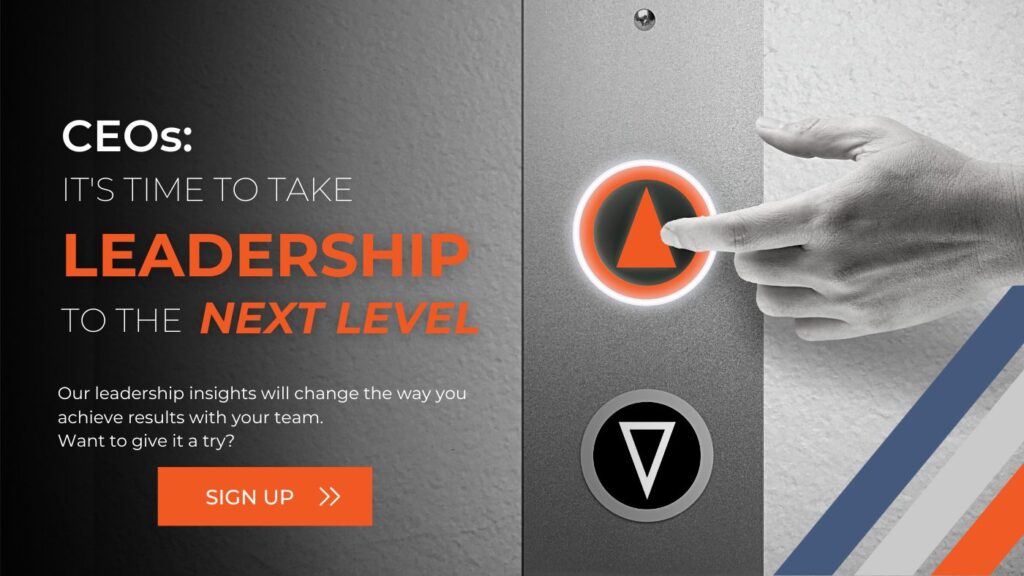 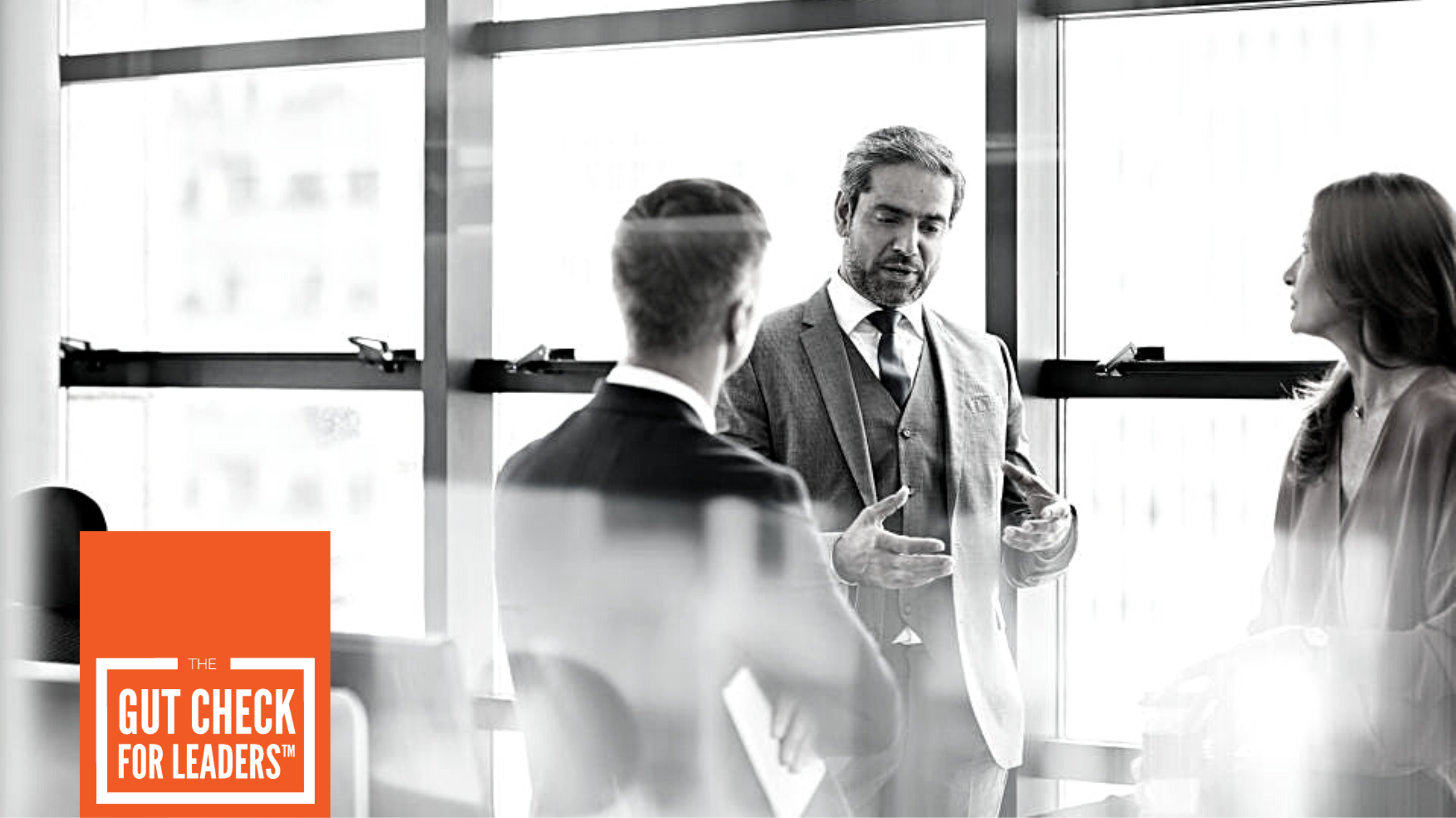 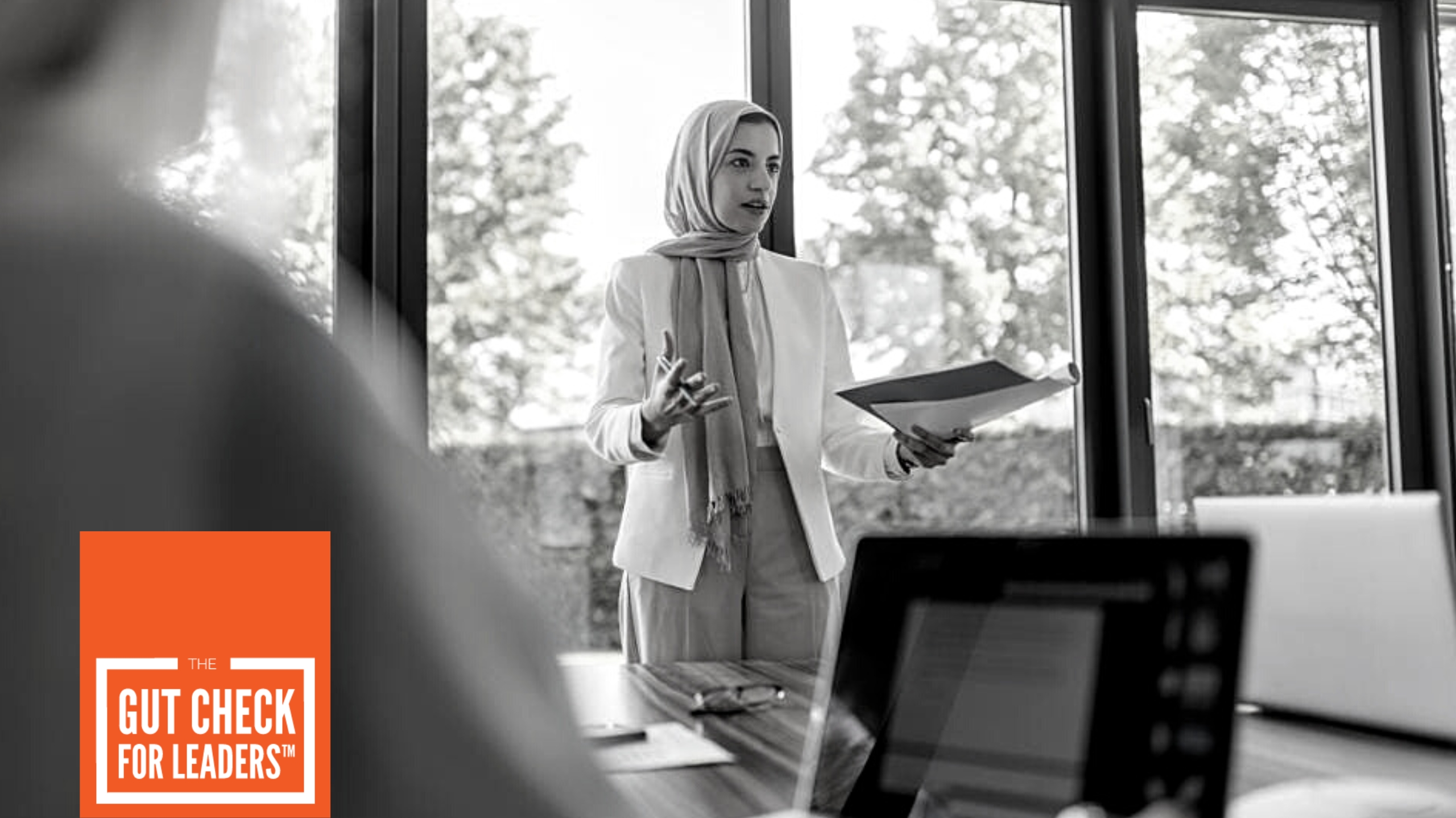