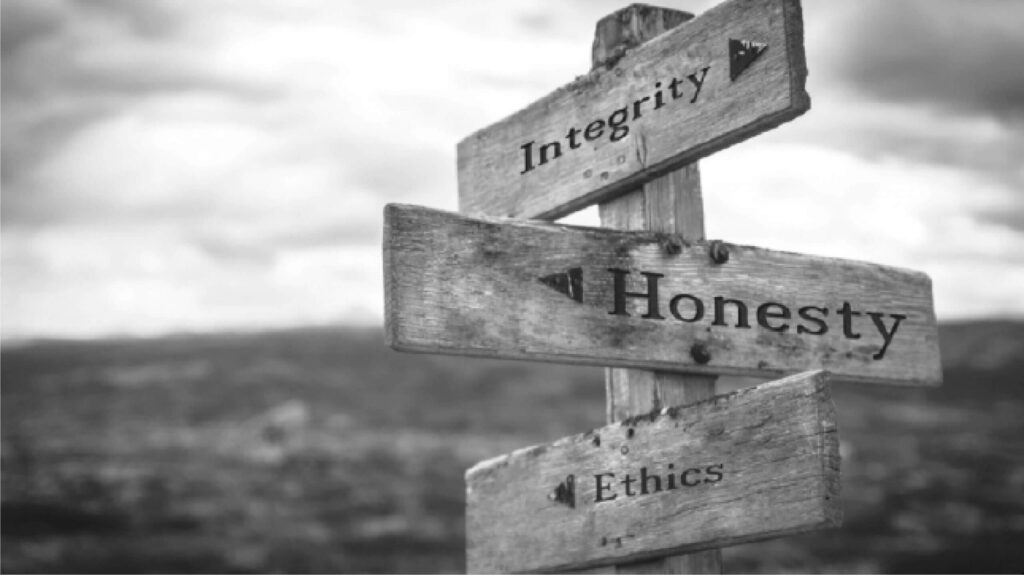 What is the purpose of a corporation in today’s world?
Subscribe

When I was doing my graduate work, many years ago, I was influenced a lot by the research and thinking of Dr. Willis Harman. He co-founded an organization called the World Business Academy. I was fortunate enough to spend time with him and hear his lectures. At the time, he believed that corporations were becoming the dominant institution in our society. As a result, they needed to broaden their purpose from a self-serving focus on profit and shareholder returns to making the world a better place. His thinking was that throughout history, the dominant institution of the time – whether it was the church or government, would assume greater responsibility for society. He began to see business as that dominant institution. His ideas influenced my thinking about repurposing the role of business in society.

I’ve been watching this trend continue to unfold ever so slowly since those days. For instance, in 2018, Larry Fink, Chairman and CEO of Blackrock, wrote his annual letter to CEOs and challenged his peers not to be so single-minded on quarterly results and profits.  He wrote that society is looking to the private sector and expecting them to help address some of the world’s biggest challenges. Fink is on to something, because research conducted by the Edelman Trust Barometer reveals the public’s increasing expectations of CEOs. Eighty-four percent of people surveyed expect CEOs to inform conversations and policy debates on one or more pressing social issues including jobs, the economy, automation, regulation and globalization. They also found that fifty-six percent of people lose respect for CEOs who remain silent on critical social issues. The report concludes that to build trust, CEOs must lead with purpose, be authentic and galvanize employees on the social issues that matter to them.

Then just this past August, the Business Roundtable, an association of chief executive officers of America’s leading companies, released a new statement on the purpose of a corporation. For a long time, the purpose of corporations was clear – create value for shareholders. That was largely it.

The new statement (you can download a copy here) presents five commitments that reshape the fundamental purpose of a corporation:

This new statement of purpose was signed by 181 prominent CEOs who committed to lead their companies for the benefit of all stakeholders – customers, employees, suppliers, communities and shareholders. It was an exciting moment. Like many, I applauded their efforts. In fact, I believe this was the most significant leadership story of the summer. It’s inspiring to me to see CEOs of our largest companies align around these ideas. At the same time I would argue that the best companies have most likely already been living up to these commitments.

I’m not sure if these CEOs realized it at the time, but in essence they created a new leadership contract for themselves. We’ll see whether they will honor these commitments and whether they will be truly accountable as they lead their organizations into the future.  These aren’t just words on a document. This should not simply be a PR stunt. Rather these are the commitments we need leaders and their companies to live up to.

I also believe that these CEOs will only be successful, if other leaders in their organizations also embrace these commitments. To me, the new purpose statement acts as a set of gut check questions for every leader to consider. Spend a few minutes to think about your leadership as it relates to the new purpose statement of the Business Roundtable:

In our world today, we have increasing expectations of the role of business in our society. I believe it’s incumbent on each leader to spend time thinking about the purpose of the corporation at this particular time. What’s your perspective?  Let me know.

This week’s Gut Check for Leaders blog asks: what is the purpose of a corporation in today’s world?