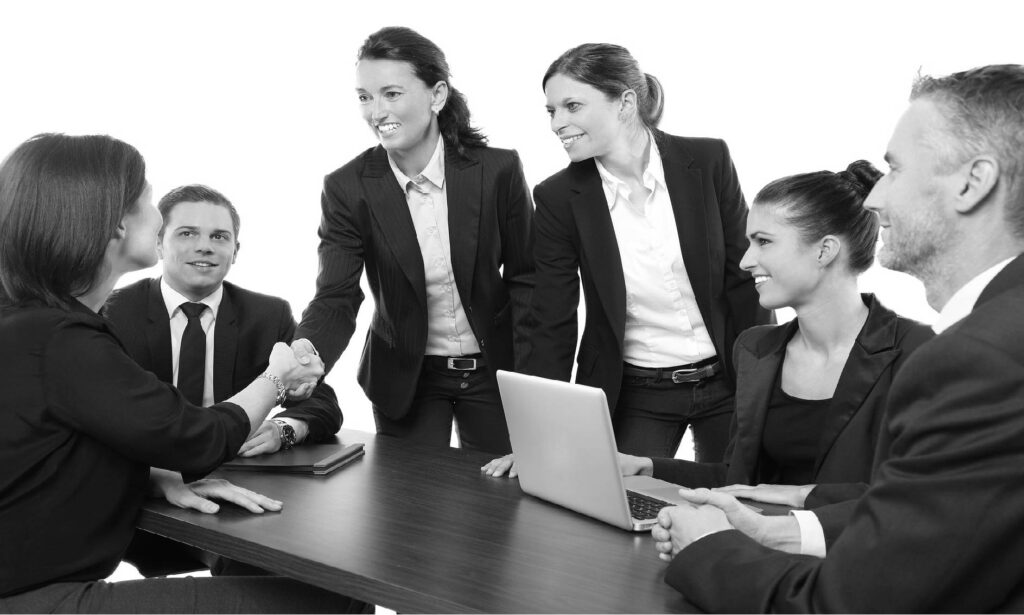 What Impact Have Women Had On Your Life?
Subscribe

In 2007, Bill Gates gave a commencement speech at Harvard University in which he shared how his mother, Mary, and his wife, Melinda, had positively influenced his life’s work, in particular his charitable endeavors.

Virgin founder Richard Branson also credits his mother for helping to make him the man he is today. When he was just seven years old, his mother, Eve, left him three miles away from his home on the way back from school to force him to figure out how to get home on his own. It was a rather extreme strategy to help him overcome his crippling shyness. It took him ten hours, but he did it; and it helped him become the person and the leader he is today.

I’ve been thinking a lot about how women have shaped the lives of famous and powerful men. And how they have helped shaped my life as well. I honestly believe I wouldn’t be the man or the leader I am today without the influence of strong women.

My mother, Maria, is the epitome of feisty and strong. She was always clear about what she wanted and always challenging me to take chances even when I felt unsure of myself.

A woman named Zinta was one of my earliest mentors, a strong and capable woman who left a permanent impression on me. In my book, The Leadership Contract, I wrote about a letter she wrote to me on her deathbed, and how that letter changed the direction of my life and set the stage for everything I’ve done since I was 24 years old.

Then there was Donna, a professor in my undergraduate program.  A Harvard graduate, she taught me the importance of setting high expectations and not tolerating mediocrity in myself and others. Now, she wasn’t always the easiest person to work with, but it was because of the high bar she set for herself and others. She also saw potential in me that I didn’t see in myself which helped me a few years later to decide to pursue my graduate studies.

Susan was instrumental as both a coach and collaborator as I completed by graduate work.  She grounded me when I felt overwhelmed by the challenge of running a business and doing graduate work at the same time. With her help and wisdom, I was able to complete my Ph.D. in three years.

My wife, Liz, is another strong woman in my life.  In fact, I could probably fill another book with all the things she has taught me.

And then, of course, there is my own daughter Alessia. Last year around this time I wrote a blog that was inspired by her. She was in a speech competition being held in her school. The topic she picked to research and speak about was the wage gap that women experience compared to men all over the world.

When she realized the extent to which women were denied equal pay, she was floored. As a thirteen-year-old, she just assumed that there would be no wage disparity between men and women. In many ways, that’s how you would probably want a young teenage girl to be thinking.

I’ve also had the privilege of working with some accomplished business leaders as clients and colleagues. I really think of myself as fortunate for having met and interacted with so many strong women. As I’ve discovered, strong women make for better men.

A few years back, Adam Grant, a best-selling author and professor of management and psychology at the Wharton School, wrote a great article in the New York Times Sunday Review entitled, “Why Men Need Women.”  In it, he shared findings from many research studies that clearly show how the mere presence of women – a wife, a mother, a daughter – makes men more generous, empathetic and considerate of others.
Today, the lessons that women are teaching us continue.

The #MeToo movement continues to bring global attention to, and much-needed social action against, sexual assault and harassment. Men have been allowed, for too long, to behave in atrocious ways. This movement seems to have the potential to create lasting change but we’re a long way from solving the biggest problems that exist between women and men.

Overall, there are some organizations responding to the winds of change with positive gestures. However, we’re not even close to addressing all of the needs in society. Companies, for example, are still not doing enough to pave the way for women to achieve leadership positions. This is the largely the result of a profound failure of male leaders. It’s time we own up to that.

Former U.S. presidential candidate, Hillary Clinton, another strong woman to be sure, perhaps said it best: “Women are the largest untapped reservoir of talent in the world.”

I couldn’t agree more. And make no mistake, men have a key role to play in unleashing this untapped reservoir of talent.

It’s 2018, time for men to take an active role in finding solutions to these long-standing problems. Women have so much more to offer the world than serving as whistleblowers for men engaged in macho or chauvinistic behavior, and downright inappropriate behavior. Be a leader and bring more women into your leadership community.

So, on this International Women’s Day of 2018, I ask this gut check question: What impact have women had on your life?