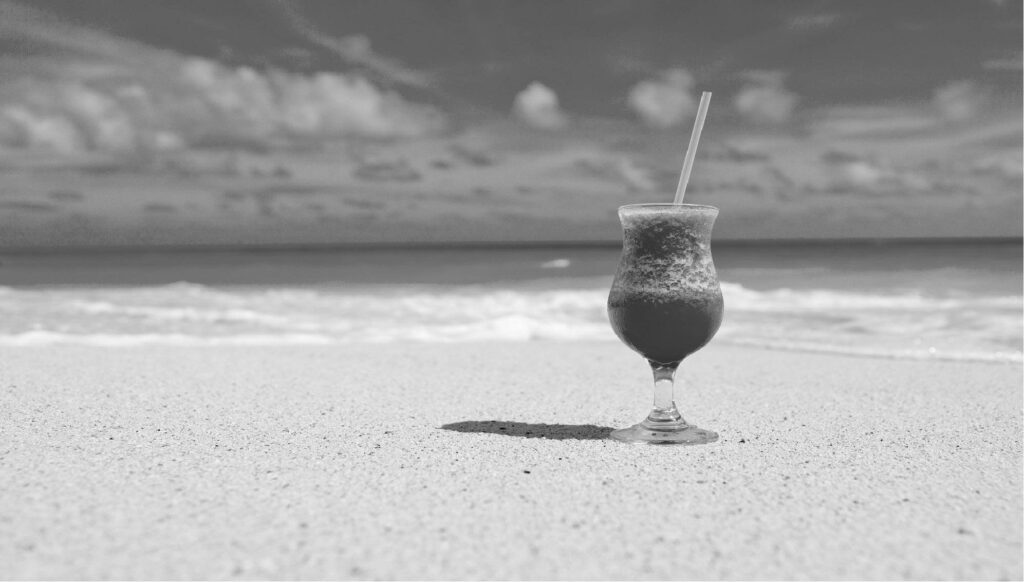 This is the time of year when many kids go back to school. I remember those days myself.

I remember coming into class in elementary school, the teacher welcoming everyone and handing out a blank sheet of paper. Then he or she would ask us to write a few paragraphs on what we did that summer.

I really enjoyed that simple exercise. So much in fact that even now, many years away from those elementary school days, I find myself mentally taking stock of what I did over the summer.

Was it a good one? Did I get the time away from work as I would have hoped? Did I spend quality time with my family?

If you follow my blogs, you know that I take a break over the summer from writing my “Gut Check for Leaders” blog. I find that the summer is generally a good time to take time off, in that many leaders do the same. This summer, however, it seems as if leaders had no respite.

Even though it’s only been 60 days since my last blog, I can’t believe how many significant leadership stories have taken place. Here are of few of the stories that I found to be most important. I will come back to these stories in the coming weeks in future blog posts.

This summer, I had the opportunity to visit Turin, Italy, which is headquarters for many prominent companies, including Fiat Chrysler. When I was there, the sad news broke that Sergio Marchionne, the company’s iconic CEO, had died.

As I spoke to business leaders in my meetings, this was the number one topic. He was known for bringing both Fiat and Chrysler back from near collapse and growing the value of the companies eleven-fold. He was also known as being a driven and very difficult leader work with.

I was asked many times whether I thought that Marchionne was a good leader, given his harsh and aggressive style. It was a great question and one I’ve been thinking a lot about.

Tesla CEO Elon Musk is a visionary and larger-than-life personality. However, over the summer he seriously eroded faith in his company and leadership in a barrage of social media posts that raised questions about his mental and emotional health.

In a series of tweets in July, Musk admitted he was suffering from “terrible lows” triggered by “unrelenting” work-related stress. He also suggested he was bi-polar.

And then, the world watched with a mix of concern and confusion when, in early August, Musk issued a tweet that he was thinking about taking Tesla private, and had already secured the financing necessary to make it happen. The surprising missive sent markets into a tizzy, and prompted the U.S. Securities and Exchange Commission to subpoena Tesla’s directors.

In the wake of all that, Musk went on to engage in a mystifying attack on Vernon Unsworth, a British man who helped rescue a youth soccer team in Thailand that had become stranded in a flooded cave. Musk had tried to lend his assistance to the rescue efforts, providing a mini submarine that was ultimately not used. After a British diver on site questioned the value of that contribution, Musk went on the offensive and accused the man of being a pedophile.

In case anyone was wondering, Musk’s frequent outbursts have become an issue for investors. Tesla shares have fallen nearly 20 percent since this summer’s events. The share price stabilized last week on the strength of data showing that Tesla’s luxury electric vehicles were still leading the plug-in market, but long-term concerns still linger.

His story really points out the reality of leading in today’s world. We all seem to have a front row seat on the life of every leader. A couple of decades ago, stories like these would take weeks to become public. Now, everything is instantaneous and points to the need for leaders to tame their impulsive tendencies.

A few weeks ago, Bloomberg released a report stating that in 2019, Generation Z will comprise 32 percent of the global population. That’s an estimated 7.7 billion people. They will slightly nudge ahead of millennials, who will account for a 31.5 percent share. Millennials have occupied a lot of the dialogue in organizations in recent years. It will be fascinating to see how this new generation will impact the world of work and leadership. I will explore this topic further in a future blog post.

The State of The White House

U.S. President Donald Trump was defending himself in recent weeks against a New York Times column from an anonymous member of his own senior staff that alleges he is unhinged, unable to make cogent decisions and frequently on the edge of making dangerous decisions. The anonymous staffer allegations come at the same time as a new book by veteran investigative journalist Bob Woodward, which makes many of the same allegations.

As someone who has worked with a lot of organizations over the years, you can quickly spot when a leader has his or her house in order, or whether it’s in disarray. When an organization is in disarray it erodes trust and confidence in the senior leaders. Is something similar happening in your organization?

The Price of Scandals and Corruption

In late August, I travelled through South America to support the launch of the Spanish translation of The Leadership Contract. One theme that emerged was people’s disdain and outright anger over the corruption among senior level government officials and corporate executives. Significant stories were evident in Peru, Chile and Panama. In each country a major scandal was unfolding. I realized how it leaves people angry, bitter and disappointed with those we grant power. It was also clear that real accountable leadership is what is needed to move forward.

The most fascinating leadership story happened during this summer’s World Cup tournament. The leadership wasn’t demonstrated on the pitch, but rather in the stands. The Japanese fans who watched their national team play did something after every game – they brought their own garbage bags and cleaned up the stadium after the game. If that wasn’t impressive enough, fans of other countries saw these behaviors, and began to copy them. To me the story shows the power of real accountability and leadership in action. When it’s strong, others will follow.

What are the top leadership stories that you followed this summer? Let me know.

This week’s Gut Check for Leaders asks: What did you do this summer?