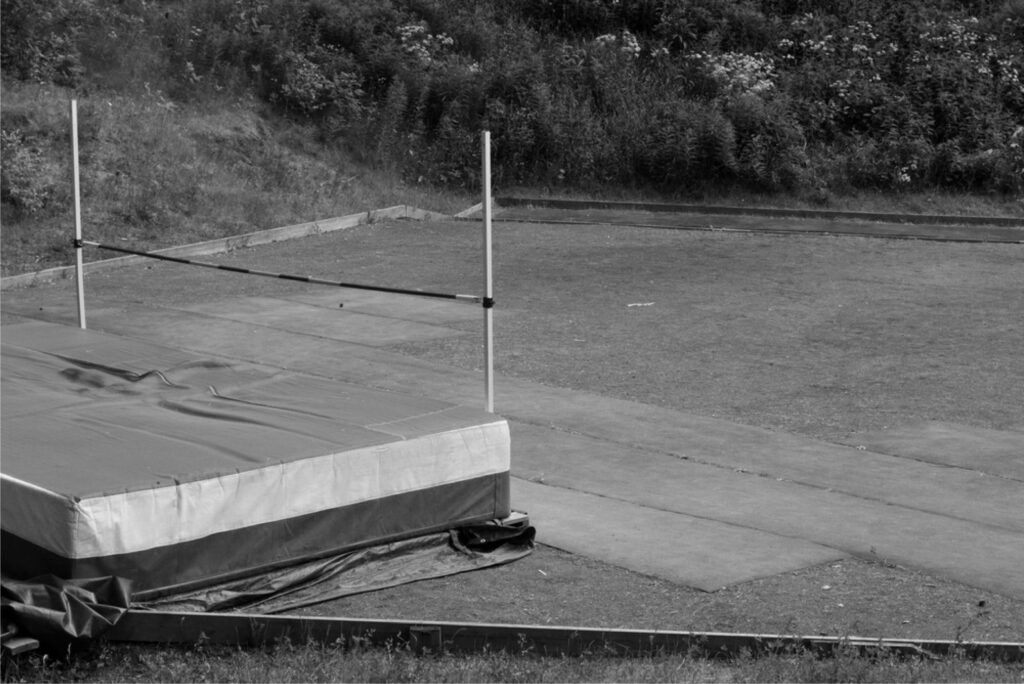 How High Are You Setting the Leadership Bar?
Subscribe

One of the things I’ve come to learn about leadership is fairly simple: as humans we expect more from leaders; we expect them to live up to a higher standard of behavior.

This is an idea that I’ve validated in hundreds and hundreds of discussions with people around the world.

As a result, it’s important for all of us as leaders to be really clear that we must set the leadership bar high for ourselves. We must strive to set a strong example to those we lead so they, in turn, will challenge themselves to aim higher, be better, in the way they show up every day.

But, when leaders fail to set and live up to higher standards of behavior, problems will arise.

There’s no better evidence of this than from last week’s storm that emanated from Washington DC, after President Donald Trump was accused of using disparaging remarks in discussions on immigration. The specific words (“shithole countries”) he was accused of using clearly got a reaction, leading to President Trump being decreed as a racist.

I followed the coverage in the media afterwards, and it was absolutely fascinating to see respected journalists and commentators frequently use the same words, over and over and over, as they reported on the story.

Many in the White House began to fight back, denying that those words were ever used. However, given the President’s long track record over his year in office, few, it seems, are buying the story.

Even if we give him the benefit of the doubt, and believe when he says he’s not a racist, the problem is that the damage has been done. A low bar has been set and that’s now what people are behaving against.

I’ve seen this happen many times in the past within the context of organizations. When our most senior leaders do not hold themselves to a high standard of behavior, it lets everyone down. But, more importantly, it doesn’t inspire people to challenge themselves. I can’t tell you how many times I’ve heard leaders deeper in the organization disappointed by the leadership at the top and then express to themselves, “What’s the point?” “Why should I behave differently, when they aren’t?”

I can understand this perspective.

Many times when leaders at the frontlines or middle are not inspired by the leaders above them, they can easily fall into the trap of saying, “Why bother?”

However, it’s at those precise moments, when there is a void of leadership at the top, when leadership from other leaders is required.

You still have an obligation to your own team members, your customers and other stakeholders you work with. You must still set a high leadership bar for yourself, even if you don’t have role models around you. This is when being a leader may be toughest.

Sure, we all hope to be led by inspiring leaders, who are truly accountable, and who set the example for the rest of us. Many great leaders do this – and this is part of what makes them great.

However, there will be times when this doesn’t happen. How you respond matters.

This week’s gut check asks: How high are you setting your leadership bar?