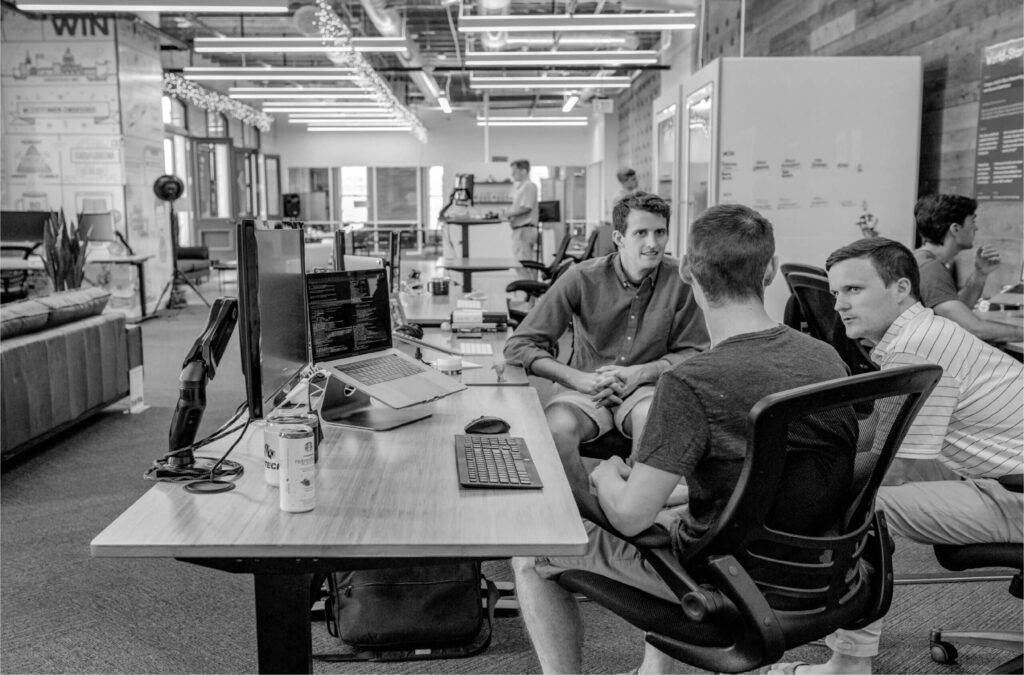 Does your company have a frat house culture?
Subscribe

Earlier this month in Quartz, Aisha Hassan wrote a fascinating piece on ongoing problem in fraternities in many colleges and universities. Hazing deaths, sexual assault, rampant racism and homophobia are just a few of the serious problems experienced in many fraternities.

In February of this year, the New York Times ran an article about three women from Yale who filed a class-action lawsuit against the university.  They argued that the school fostered and enabled an environment where binge drinking parties at fraternity houses fueled mistreatment of women.

I thought (and hoped) that this kind of toxic masculinity was already extinct. As these stories demonstrate, unfortunately this is not the case and the problem doesn’t just exist in institutions of higher education.

Some companies have frat house cultures where arrogance, bravado, hyper-competitiveness, unchecked aggression and male chauvinism are still at the core of the organization’s values.

Research into these hyper-masculine cultures reveal that they share a common characteristic – mistreatment and discrimination of women. These cultures can in many ways create an organization that demonstrates an intolerance of difference, whether it appears via gender, sexual orientation, and/or racial minority.

Several companies made headlines for their toxic masculine cultures in recent years.

In 2017, Uber was hit with a series of allegations that it turned a blind eye to rampant sexual harassment. Susan Fowler penned a blog on her experience in the company. She reported cases of sexual harassment, meetings at strip clubs and other aggressive behavior. All of this prompted the company to launch a high-profile investigation of the claims by former Attorney General Eric Holder.

The investigation revealed an environment of rampant mistreatment of women. To make matters worse, many managers knew about it and did nothing. Even the HR function came under scrutiny for not stepping in to stop the behavior.

In the end, 20 employees were fired as a result of the investigation. It found a whopping 215 counts of harassment, discrimination, sexism, sexual harassment, and bullying.

Co-founder and then CEO of Uber, Travis Kalanick was ousted because of this and other business related problems that mounted over the year.

There are many problems in these types of cultures. Not only are people severely mistreated and abused but when boards and senior executives demonstrate this macho behavior, turn a blind eye to it, or condone it, then it further justifies the way the culture operates.

How do we fix organizational cultures and industries over-run by macho leaders?

Like most things to do with culture, it begins with a company’s most senior leaders. They are the ones who set the tone for the rest of the organization.

The first step is to figure out if your culture is showing signs of a hyper-masculine culture.  Here are a few things to look out for:

If you find yourself saying yes to even one or two of these, then you need to be accountable and act.

The good news is that boards are starting to get the message. More and more CEOs are being ousted for bad and unethical behavior than ever before.

As an accountable leader, you must ensure you create a culture that is respectful, safe and inclusive for everyone.

This week’s gut check for leaders asks: Does your company have a frat house culture?