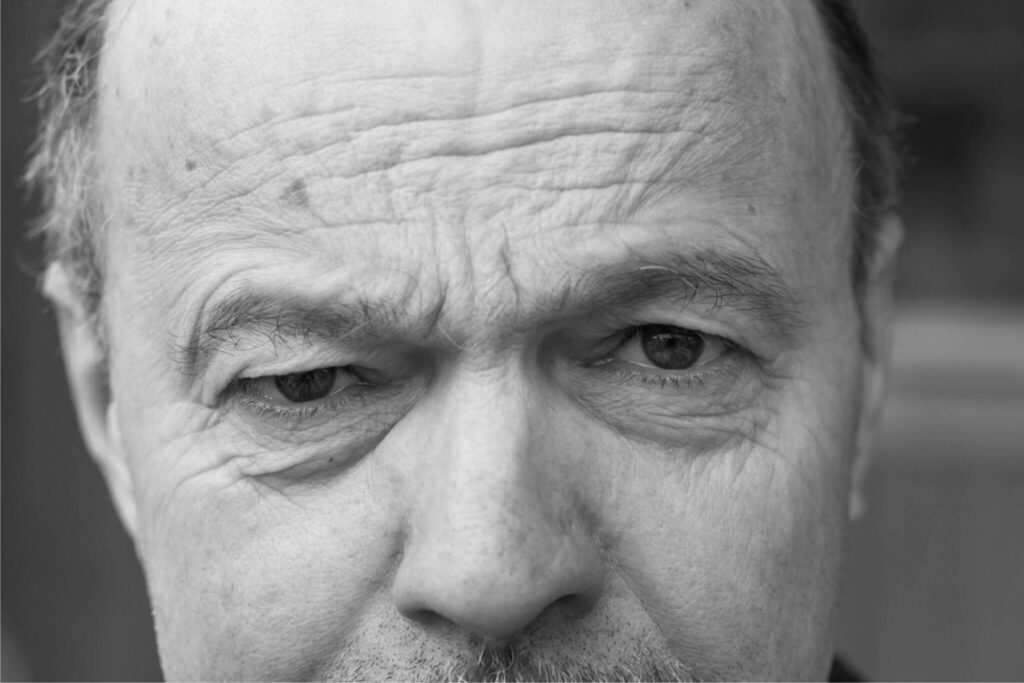 Do You Have The Guts To Speak Your Mind?
Subscribe

Michael Stuban’s last email to his bosses at the Pennsylvania Turnpike Commission was a real doozy.

Stuban had one word to describe the culture at the state agency: “Phoniness.”

The email (which was sent to more than 2,000 employees at PA Turnpike) quickly became front-page news in Pennsylvania. In a Philadelphia Inquirer interview, Stuban continued his rant by defaming his fellow employees, accusing his former employer of hiring “a lot of people that are dumb as rocks.”

Depending on your perspective, Stuban was either a Jerry Maguire-style hero who had the personal fortitude to say out loud what everyone was thinking, or a cranky, disgruntled employee taking out his own career frustration. He spent 35 years at the agency, the last 25 years as a middle manager. That’s a long career, and clearly he had a lot of pent up issues, anger and frustration.

So, what are we to make of his actions? Is he a hero, sticking it to upper management on his way out the door? Or is he a disappointment, showing a lack of accountability as a leader?

For my part, I definitely feel Stuban made a mistake by sending this email out to his colleagues. It’s not because he was being brutally honest; we could all use a bit more frankness in discussions about our jobs. My concern is that as someone in a leadership role, Stuban was very much a part of the problem he was criticizing.

Many may believe that Stuban clearly demonstrated some sort of courage by using his exit questionnaire as a forum to deliver a critical commentary. I’m not so sure that is a good way to demonstrate courage as a leader. If he really wanted to do something courageous, he should have spoken up long before he left and tried to become an agent of change within his organization.

Yes, he was “only” a middle manager. Yes, he could have been in an environment that wasn’t open to feedback. Yes, he toiled in a large public sector bureaucracy that is historically a very difficult entity in which to lead change. I get all that. But he was still a leader in his organization and he was obligated to do the difficult things, even in the face of adversity.

However, the courage to speak truth to power is something that all leaders, regardless of station, job description or type of organization, must be prepared to do. That is really the only way to make things better.

Complex organizations are full of people like Stuban – unhappy, demoralized people who suffer fools and incompetence quietly. Unfortunately, the combination of ‘unhappy’ and ‘deathly silent’ does not make for a best practice in accountable leadership.

If something is wrong, as a leader you must speak your mind. You don’t have to blow your lid and insult people. But you do have an obligation to respectfully define your concerns, and express them in a way that encourages others to join the cause of making things better.

Think about your own performance as a leader. Do you speak up and identify problems when and where you see them? Are you among the first to volunteer to find solutions?

Or, do you just retreat to the lunchroom or coffee station to complain endlessly about how bad things are without offering a single idea on how to make things better?

This week’s Leadership Gut Check asks: Do you have the guts to speak your mind?