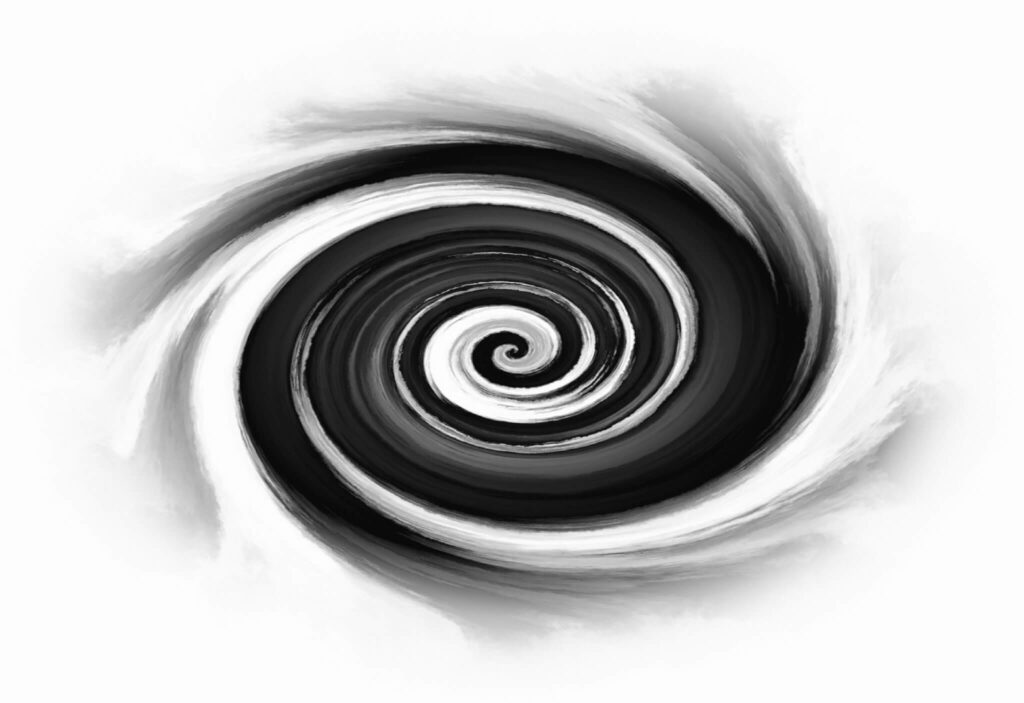 The term ‘downward spiral’ seems to be all the rage. It’s understandable given what’s going on in the world these days.

I did a quick search of the Web this past week and found numerous stories where downward spiral – defined in contemporary terms as an unstoppable downward trajectory – was used to describe the state of people, companies, and even entire countries.

President Donald Trump appears to lead the pack when it comes to downward spiral references due to a wide array of controversies he and his team have created. His administration’s early ‘struggles’ have given way to allegations that Trump is headed for a big, loud crash and burn. Republican Sen. Bob Corker received a lot of coverage when he said that the president’s entire administration, crippled by multiple scandals and mistakes, was in a downward spiral. “They’ve got to find a way to come to grips with all that’s happening,” Corker said in widely-reported comments he made in May.

However, President Trump is hardly alone. At one time or another this year, the term downward spiral has been attached to Twitter (for being unable to stop the spread of false and abusive news and comments), Uber (reeling from sexual harassment allegations and class action lawsuits), big retailers like Sears (cutting employees and closing stores to stop its free fall), and even entire countries like the U.S. and the United Kingdom – both wracked with incidents of violence and political uncertainty.

Hedge fund billionaire Ray Dalio, founder of Bridgewater Associates, recently posted on Linkedin that he believes evidence that Trump may have tried to obstruct an FBI investigation, and that the results of British Prime Minister Theresa May’s poorly conceived snap election – in which her party was reduced to a minority mandate – are evidence that “dysfunctionality” is now the order of the day in the two countries. “These conditions can reinforce emotional and antagonistic polarity… and that can create a self-reinforcing downward spiral,” Dalio said.

Perhaps it’s just because of my job and the people I work with, but the common element in all of these stories of downward spirals is – you guessed it – leadership. Or, more precisely, it’s the lack of effective, accountable leadership.

It’s fair to say that many of the downward spirals described above are triggered by external challenges. The retail sector is a good example of how some very well-run companies have been ravaged by the pace of change in the way people buy goods and services. The entire retail business model has fundamentally changed, requiring leaders to adopt new mindsets.

Again, while this is sometimes due to mounting external pressures, often a failure of leadership inside these organizations is the key to sustaining the spiral.

I’ve seen this time and time again with clients we’ve been brought in to help. Here are the telltale signs:

Does any of this sound familiar? Is your organization going through this now? If several of these signs are taking hold in your organization, then things may start spiraling out of control.

And this is what I find really fascinating (or frightening depending on your perspective) about a downward spiral: as it intensifies, it becomes nearly impossible to stop. And then, a downward spiral becomes a death spiral, or as Jim Collins describes it, a “Doom Loop.”

To me, the most effective leadership response is to try to avoid a downward spiral from taking hold in the first place.

Some truly vigilant leaders with whom I’ve worked are always focused on ensuring the organization is moving in a positive trajectory. Here are some of the key practices that these leaders put in place:

I believe the simple fact that if leaders approach their work with a real sense of accountability, then they are less likely to enter a downward spiral. The best way to avoid a downward spiral in your company, is to avoid one completely.

This week’s leadership gut check question asks: can you avoid a downward spiral? 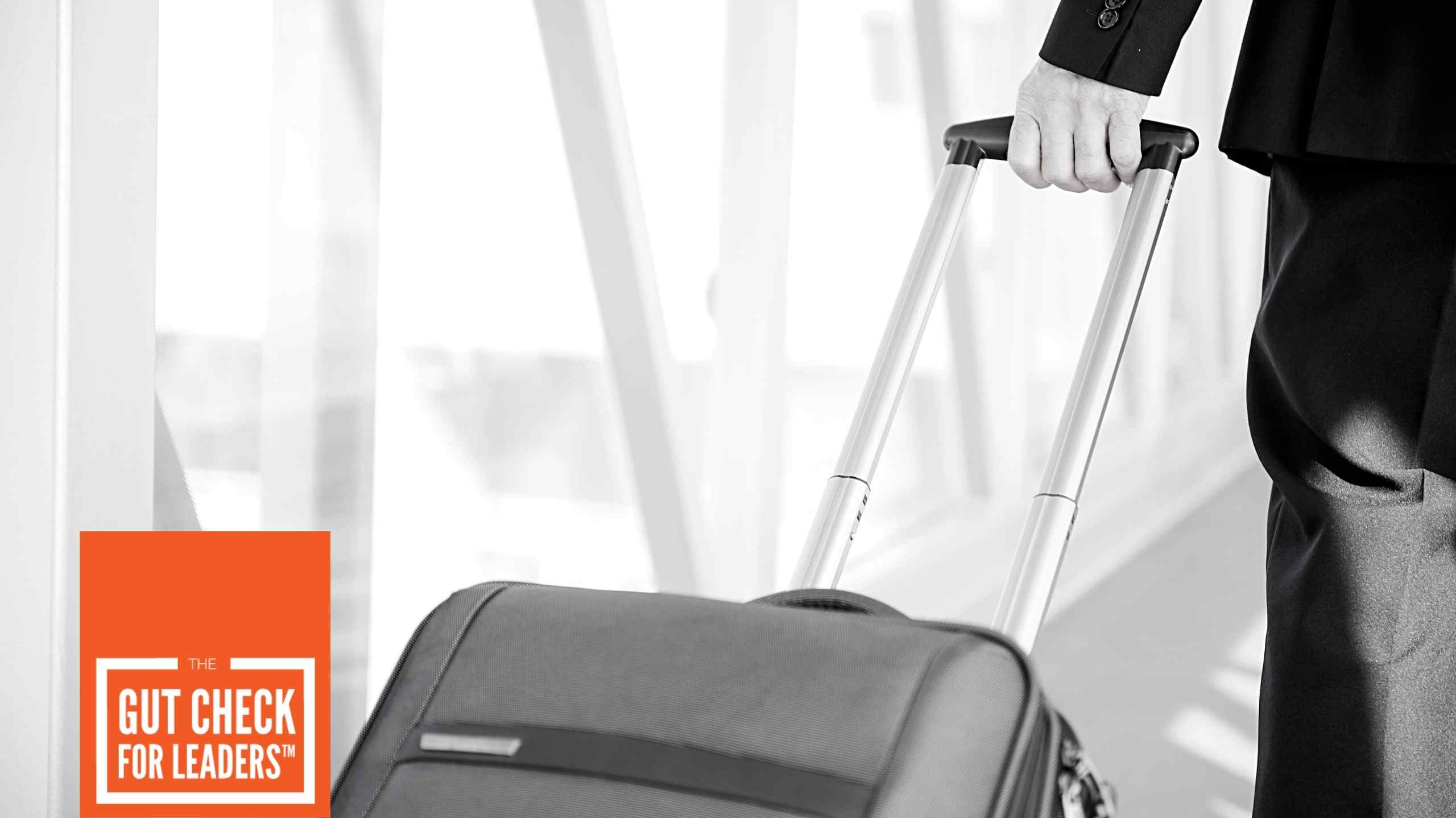