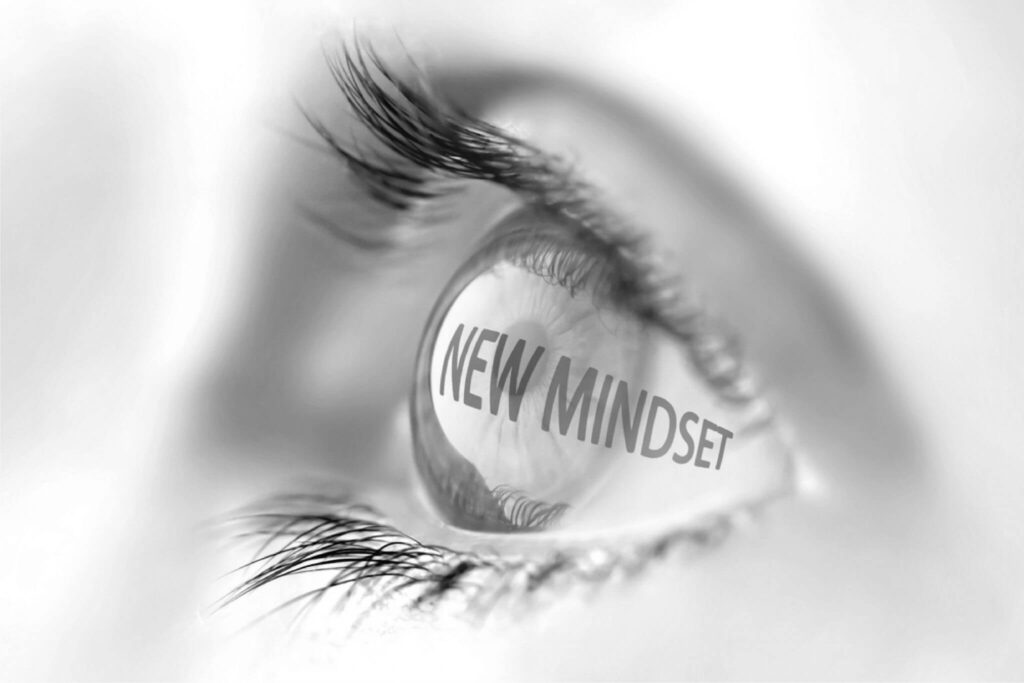 There are few business leaders who truly deserve the title of “innovator” more than Mickey Drexler.

And yet, as CEO of upscale casual clothier J.Crew, it seemed that none of his previous experience fully prepared him for the seismic digital disruption rocking the retail sector.

After engineering a rapid turnaround from money loser to profitable entity, Drexler oversaw declining sales growth during his 14-year term with J.Crew. His attempts to boost the quality of some of the brand’s merchandise to luxury status – a way of carving out a niche in the fight with bargain-basement retailers like H&M and Zara – were an utter failure.

Still, he was Mickey Drexler. This month, the 72-year-old surprised many when it was announced he was stepping down from his current post.

The underlying forces that prompted Drexler’s departure were, ironically enough, exactly the same forces that he was supposed to master at J.Crew. In an interview with the Wall Street Journal the month before his departure, Drexler said the pace of change in retail had surprised even him. This admission clearly shows how the degree of change that companies are facing can rattle even the best leaders.

Drexler also said that success in the retail space now requires leadership that fires on multiple cylinders. “You cannot be successful without being obsessed with the product, obsessed with social media, and obsessed with digital. Retail is now about all that.”

And yet, even with that deep insight into the realities of the retail industry, Drexler could not bring J.Crew back to profitability. To me, this shows that even some of our greatest business leaders, like Drexler, can struggle to acquire the mindset needed to lead their companies in times of disruption.

I wanted to more fully understand the dynamics that retail leaders are facing, so I spoke to John Torella who is one of the world’s most experienced retail analysts and a global senior adviser at J.C. Williams Group. Torella has more than 30 years of experience with some of the biggest retailers, and has written several books about evolving retail trends and strategies.

In John’s assessment, Drexler’s story is indicative of one of the biggest shortcomings in the retail world: the inability to really think ahead of the curve.

“The retail industry today requires a completely new mindset,” Torella told me. “And yet, there are still too many people in the industry stuck thinking about retail as they did ten or twenty years ago. The true disruptors are either not coming with any of that baggage, or simply leap frogging everyone by questioning the status quo. They have the courage to act, take risks and quickly learn from failures, and bring a real sense of urgency to driving their success.”

From Torella’s assessment, the future in retail won’t be pretty. “From what I’m seeing, about a third of companies have the mindset needed to succeed. Another third are still struggling to figure out what to do, and it’s unclear how they will do.  The final third have no chance and will most certainly disappear in the next few years.”

In that context, perhaps Drexler was burdened in a way by his rich history in the retail industry. And even though he understands what is going on, he simply could not come up with the mindset he needed, nor could he find a way to lead his company into the future.

This challenge to acquire a new leadership mindset isn’t unique to the retail industry. My team and I are seeing the same challenge play out in other industries as well.

The path to acquiring an entirely new mindset may require leaders to first acknowledge that all of their past experience may no longer be useful in dealing with new and unforeseen challenges. You never forget what you learned along the way, but it takes a courageous leader to realize that all your past experience may not help you find a new solution to a new problem.

This week’s Gut Check asks: can you adopt a new leadership mindset?