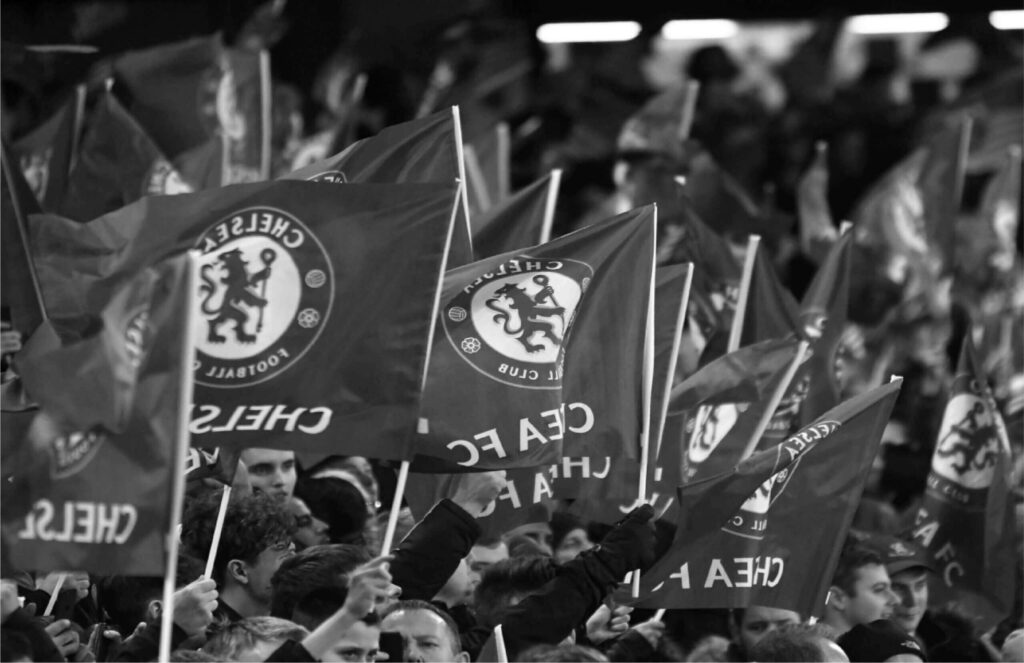 As a leader, do you struggle with follow-through?
Subscribe

An interesting story emerged this week from the Premier League. Frank Lampard, the coach for Chelsea FC, took over the team in the summer and in August, put in place a strict disciplinary approach. How? By charging his players a range of significant fines for several transgressions and unacceptable behaviours.  It was his approach to holding his team accountable.

For example, if a player is late for the start of a training or practice session, they will be fined £20,000.  If a player’s smartphone rings during a team meal or a meeting, the player faces a £1,000 fine. If a player is late for a team meeting, it will cost him get this, £500 for every minute they miss. If they fail to report an injury, this will cost £10,000. And if a player does not fulfil any corporate or community duties, they will incur a £5,000 fine.

If a player doesn’t pay his fine within 14 days, Lampard doubles the amount owning. Ouch! All the monies raised through the player fines go towards team activities and charities.

If you are curious, you can see the “Chelsea FC First Team Internal Player Fines Season 2019-20” document and other fines here.

I reflected a lot about this story. My initial reaction was one of cynicism. I asked myself, why would a coach need to resort to fines and penalties to drive accountability among professional football players? Shouldn’t these professionals be holding themselves personally accountable already?

As professional athletes, they are getting paid quite well. The total salaries for Chelsea FC in 2019-2020 are £125,687,000. It’s one of the highest team salaries in all of the Premier League. Now while these fines may drive some behaviour, the reality is the penalties are quite small or even insignificant for some players considering their vast salaries.

As I dug a little more into Lampard’s story, I came to realize that ultimately, this story shows the power of a coach setting clear expectations for his players. Lampard has made it clear the behaviours he expects and the ones he will not tolerate. He not only made his expectations clear, but he also made the consequences clear. Is his approach working?

Based on the team’s performance so far this year, the answer is yes.

I’ve written a lot about the power of setting clear leadership expectations. Lampard does this in spades. But there is more to the story here. His list of fines quickly went viral on social media, but he’s also reported to be demonstrating tough love in how he relates to his players.  His list of fines also shows that he’s prepared to call out and even punish unacceptable behaviour. Those close to the team also see him balance this approach. He’s showing trust in his players, dealing with problems head on and behind closed doors – all of which is resonating with his team and translating into strong performance on the field.

It is his follow-through, which I believe is the key to his success. He hasn’t just made his expectations clear. He is also setting the tone by taking tough actions that are necessary to build a strong team culture.

Do You Struggle With Follow-Through?

What does this all mean for you? I hear a lot from the leaders I talk to who admit that they struggle with follow-through. Many tell me that they set expectations of those that they lead, but then they let things slide. They have all the best intentions to hold others accountable but never do. Maybe they get too busy with projects and priorities. Perhaps they lack the courage and fortitude to be tough with themselves and others. Whatever the reason (or excuse), if you do not have sustained follow-through, then your best intentions won’t amount to anything significant.

Being a truly accountable leader is not just about setting expectations. The real work is in the follow-through.

This week’s Gut Check for Leaders asks: As a leader, do you struggle with follow-through?