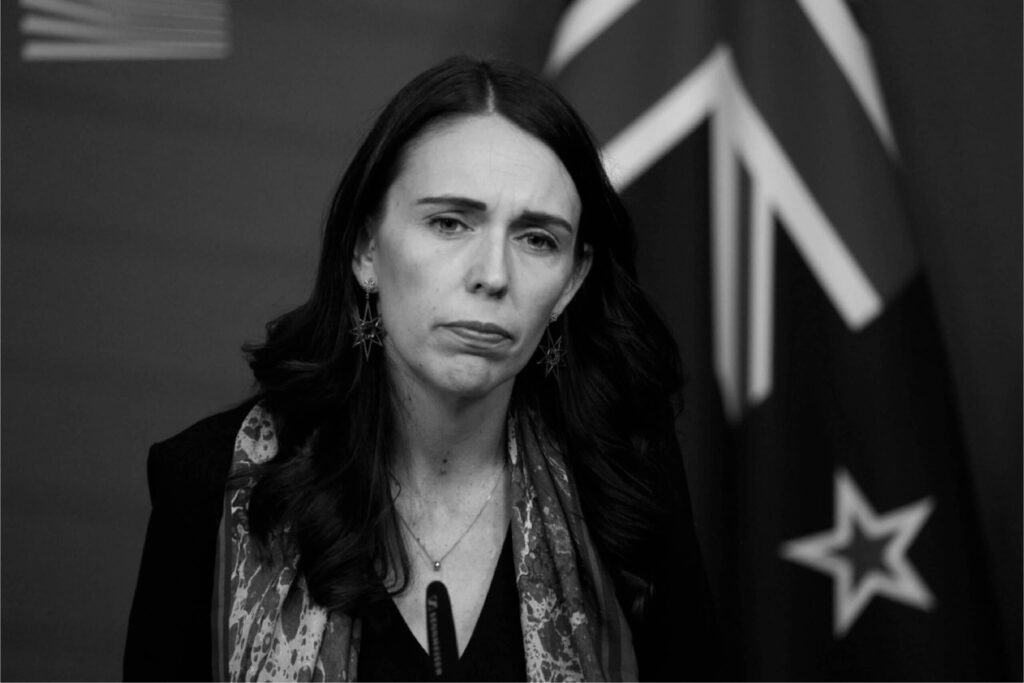 Are you the leader that everyone is yearning for?
Subscribe

Over the last few weeks, the world has been inspired by the leadership of New Zealand Prime Minister Jacinda Ardern.

Ever since the horrific terrorist attacks on March 15 in two mosques in Christchurch, which killed 50 innocent people engaged in worship, Ardern has shown genuine leadership. The whole world has noticed, and she has been admired for her compassion, empathy and resolve.

From the moment she was first elected to office in 2017, she already sent signals that she would be a different kind of leader. She was not only the country’s third female prime minister and the world’s youngest head of state, but also, she was pregnant. She became just the second world leader to give birth while in office and the first to take maternity leave. She differentiated herself by her down-to-earth style, as well as progressive policies on immigration, education and other social issues—all of this set off wide-spread “Jacindamania” in New Zealand.

But in the face of the recent tragedy, she has emerged as an extraordinary leader and person. She did not merely say the things leaders say in trying times. No, she backed up her words with actions that tangibly and genuinely demonstrated her care and concern, her desire to build community, and to help her country grieve and come together after the massacre. She never waivered. She was decisive in her actions.

She visited Christchurch twice in the days following the tragedy. She wore a headscarf or hijab as a sign of solidarity with the Muslim community. She ordered a royal commission of inquiry—the most powerful judicial probe available under New Zealand law—into whether police and intelligence services could have prevented the attacks.

In every speech or interview since the attacks, she has made a vow to never utter the gunman’s name: “He is a terrorist. He is a criminal. He is an extremist. But he will, when I speak, be nameless. I implore you: Speak the names of those who were lost rather than the name of the man who took them. He may have sought notoriety but we in New Zealand will give him nothing—not even his name.”

Ardern has also moved quickly on the legislative front, announcing a ban of all military-style semi-automatic weapons and assault rifles in New Zealand. She opened her speech to lawmakers with the Arabic greeting “As-salamu alaykum” which means “Peace be upon you.”

When we face crises, people turn to their leaders. How leaders show up matters. Some disappoint us. Some, like Ardern, rise and provide hope, direction and solace. A recent article in The Guardian expressed that Ardern is showing the world what a real leader should be. Many believe she should be nominated for the Nobel Peace Prize.

Bernice King, daughter of Dr. Martin Luther King Jr., wrote that Ardern “reflects the type of sincere, people-oriented leadership that the world needs to evolve from its current chaotic state.” The admiration people have for her is rising to new heights both within her country and around the world.

To me, this is an important part of her story. In all my global travels, I have come to learn that many of us are yearning for the type of leadership that Ardern has shown. Unfortunately, it’s rare and an exception. That’s the problem we face.

As we have seen when a leader like Ardern emerges, everyone notices. We are inspired by it. We desperately hope for it in our own countries and even companies.

I have also come to learn that as humans we know what great leadership looks like. It’s a visceral feeling. Yet everyday we are subjected to mediocre or lame leadership that doesn’t inspire, but rather demotivates and even demoralizes us.

Why are the Jacinda Ardern’s of the world the exception? We need to expect more from our leaders. We need to aspire for more for ourselves. So, I encourage you to take some time and be inspired by Ardern. Use her example to help you step up and be the kind of leader that we all need.

This week’s Gut Check for Leaders asks: are you the leader your people are yearning for?