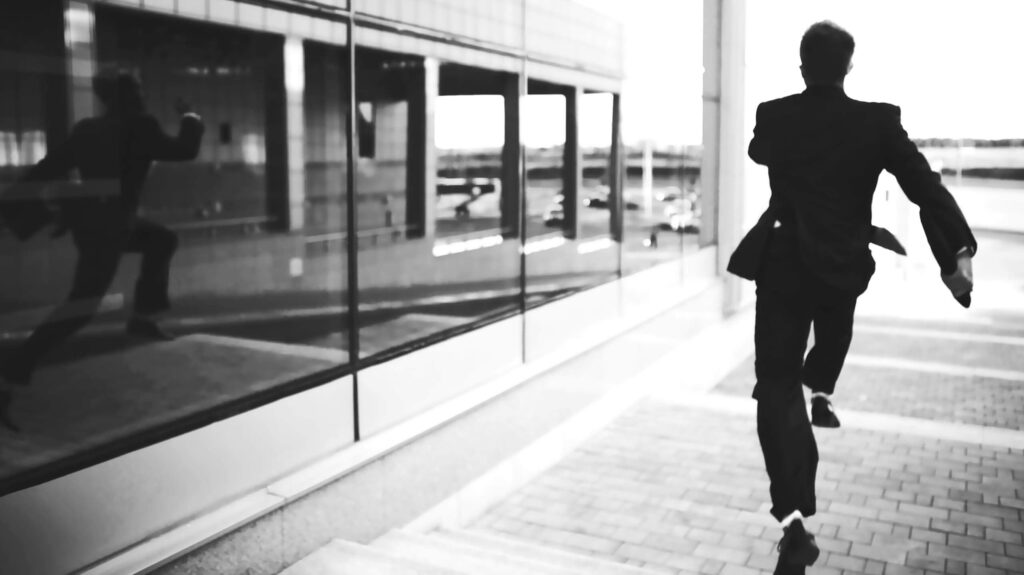 I was having a conversation with a senior executive recently. My team and I just started working with his organization. He said he had checked out my work and, in particular, read several of my Gut Check for Leaders blogs. He then said, “You have so much great content that I suspect a lot of people like me aren’t even aware of it.” He then advised me to start sharing some of that older content because it is still valuable.

It was a great piece of feedback and one that I will begin to incorporate moving forward.

The first one I’m going to share is about the continuing issue I see with leaders and that is their tendency to run away from their problems. Some avoid them altogether. Others prefer to take the easy way out.

This issue is often attributed to leaders lacking courage. Based on my conversations, a lack of courage seems to be running rampant in many organizations.

That is what makes Lisa Su so unique. The CEO of Advanced Micro Devices (AMD) is the very definition of leadership courage. Three years ago, the MIT-educated Su took over the helm at AMD at a time when it seemed the company was on the verge of collapse. Today, AMD is a massive player in the semiconductor sector again, and the company’s stock has more than quadrupled. How could Su engineer such a dramatic turnaround? In an interview in Fortune magazine, Su said that rather than fear the challenge of rebuilding AMD, she welcomed it with open arms. This attitude, Su said in the article, was forged during her days working at IBM, when a manager gave her a piece of advice that changed her outlook on business and life: “Lisa, run towards problems.”

And run she did. In just over a few years, Su was able to completely change the business strategy at AMD. The company had become wholly focused on semiconductors for the PC market; as consumers turned to other devices to do most of their computing, AMD suffered.

Su immediately shifted focus and ramped up innovation at AMD. Today, less than half of AMD’s business is devoted to PCs. The rest is focused on gaming, mobile devices and immersive technology.

“I have to say being CEO of AMD was my dream job,” Su told Fortune. “Running one of the largest semiconductor companies in the United States was my dream job. Now, yes, we had a lot of challenges, but I didn’t focus necessarily on how hard life would be. I focused on the incredible opportunity in front of me.”

Su is credited as being a game-changer who helped transform AMD. It’s always gratifying when I see a successful leader who embodies something as important as courage. It gives me hope that others will see the same story and start applying what they see in their own leadership challenges.

I can say with certainty that there are a lot of leaders who require a booster shot of courage.

In my daily work with some of the world’s largest organizations, I hear stories about leaders whose default setting is to wilt in the face of adversity.

These are leaders who never take responsibility for things that go wrong, preferring instead to throw some of the people they lead under the bus to make the problem go away. These are the leaders who sit quietly in meetings, refusing to share their ideas because they are afraid of conflict.

When you run away from problems, you weaken yourself, your team and your company. In my book The Leadership Contract, I call this “The Hard Rule of Leadership.” Avoid the hard work and your problems, and you become weak; demonstrate courage by embracing your challenges, and you become stronger.

The bottom line is that when you tackle your problems as Su did when she took over AMD, you make yourself, your team and your company stronger.

This week’s Gut Check for Leaders blog asks: Are you running away from your problems?