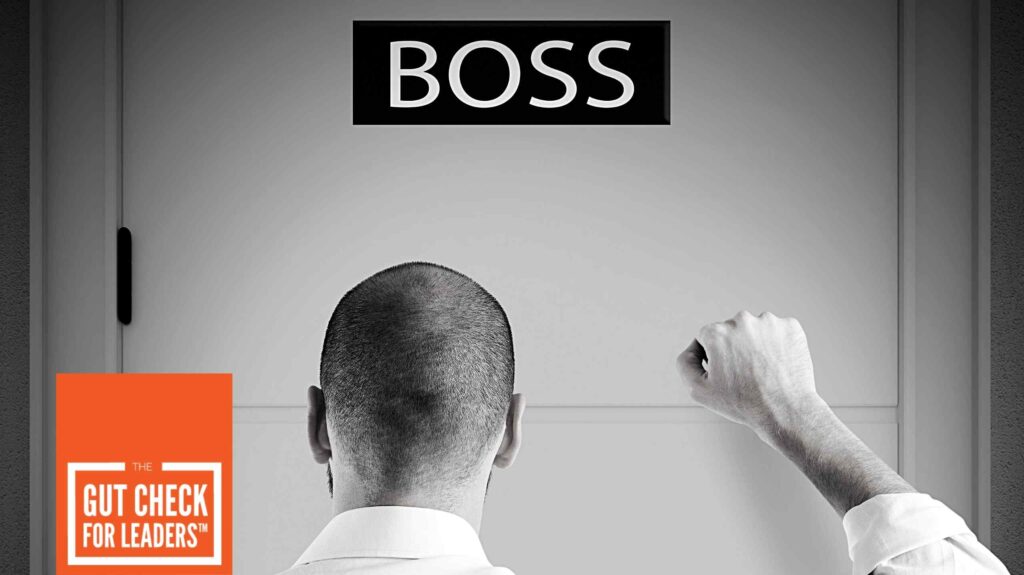 Does your organization make it safe to speak truth to power?
Subscribe

In mid-March, with Russia’s invasion of Ukraine raging, Marina Ovsyannikova, an editor for Russia’s state-controlled Channel One TV station, did something that no one in her position had dared to do: she ran onto the set of a live broadcast to protest the war. Shouting “Stop the war; no to war” and holding a sign that read (in Russian) “Don’t believe the propaganda. They’re lying to you here,” her words and image flashed across the airwaves for several seconds before the channel cut to another segment.

Ovsyannikova’s on-air protest was hailed by many as an extraordinary example of speaking truth to power. Like many such acts, it was both widely impactful and personally costly: Her display appears to have inspired other Russian journalists to leave their positions with state media—though it also meant that Ovsyannikova was detained, fined, and forced into hiding.

Ovsyannikova’s public protest could also be a reflection of growing disapproval in Russia of the invasion of Ukraine and of President Vladimir Putin. It’s possible that her message, and the growing mass protests she has helped to flame in Russia, could be wedges pushing open the cracks in Putin’s shows of strength.

After all, leaders—whether presidents or executives within business organizations—eventually erode confidence in their leadership when they perpetually react harshly to being challenged.

Leaders must always remember that the people they lead need to have an avenue to safely challenge their actions and behaviors. How you respond in the face of a challenge reveals the kind of leader you are.

Organizational structures with no capacity to absorb feedback eventually start to weaken.

Comparing your organization to Putin’s Russia may feel like a stretch, but stick with me: I see plenty of fear-based dynamics in far too much of the work we do with executive teams.

When working with organizations, one of the key behaviors I always look for is whether these leaders show a willingness to address contentious issues with one another.

For the most part, sessions are filled with great energy and lots of positive discussions. Yet, when a thorny issue arises, silence begins to fill the room and a lot of awkwardness arises.

What I also find is that rather than talk frankly in front of the group, some leaders will seek me out for sidebars to express their concerns. In these quiet conversations, I’ll hear about issues such as lack of clarity, low trust, or weak support on a key initiative. My sense is that they are genuinely trying to be helpful by bringing the issues to my attention.

I respond by saying, “That’s really important. Why don’t you raise it so we can discuss it as an entire group?” While a bit surprised when I challenge them on the spot, some take me up on it, others say will think about it, and most are a bit uneasy.

I worked with one leader who tended to completely lose his temper when his direct reports spoke truth to power. He couldn’t control himself. He would go on a rant and would even be verbally abusive. His leaders quickly learned that despite all the talk about creating an open culture, the reality was much different.

I ask myself, why does this happen with such regularity among a company’s most senior leaders? You would expect that these people have the strength to receive feedback and the courage to engage in important conversations about crucial business issues. The fact is, too many don’t or won’t.

But what these leaders don’t realize is that when a thorny issue goes unaddressed, it will fester and distract people. It ends up slowing down execution and draining an organization of forward momentum. Eventually, organizational paralysis sets in.

A “shoot-the-messenger” response within an organization is often structural—not just personal.

In The Leadership Contract, I write about the need for organizations to make it safe to have people raise issues and speak truth to power.

This is difficult because traditionally, many companies have defaulted to a “shoot-the-messenger” structural mentality. When someone speaks up and is then attacked, demeaned, or fired, it creates an unsafe environment on a systemic level.

In these scenarios, leaders immediately learn that if they stick their necks out and raise important or controversial issues, their heads will be chopped off. So, everyone keeps quiet, and nothing changes. The hard work becomes even harder, and the organization hobbles itself by sticking to a problematic status quo.

Your organization can take steps to send a strong message that speaking truth to power is both safe and encouraged.

There are a few important ways your organization can begin to create the type of environment that makes it possible for employees to do the right thing and speak truth to power:

It’s time to start making it safe for your leaders to speak truth to power. When you do, you’ll tackle the real issues that may be holding your company back. 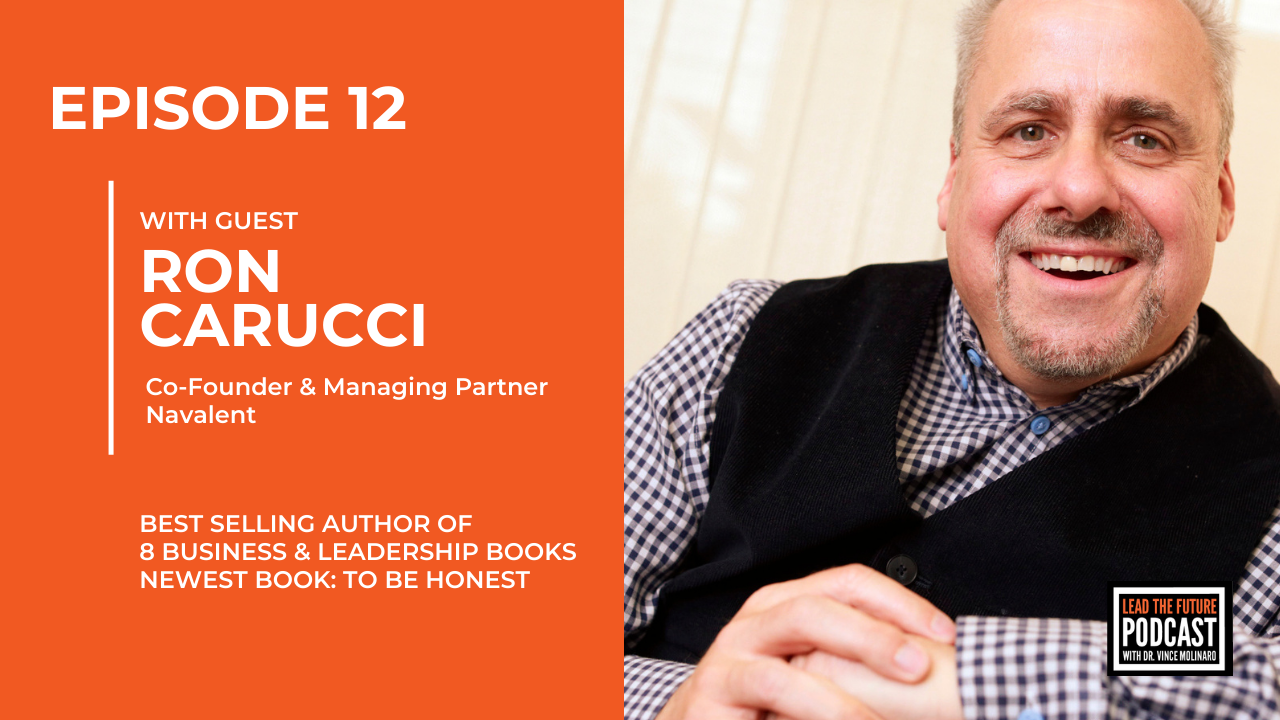 “We’re in a trust recession right now:” Lead The Future with Ron Carucci, Co-Founder and Managing Partner at Navalent 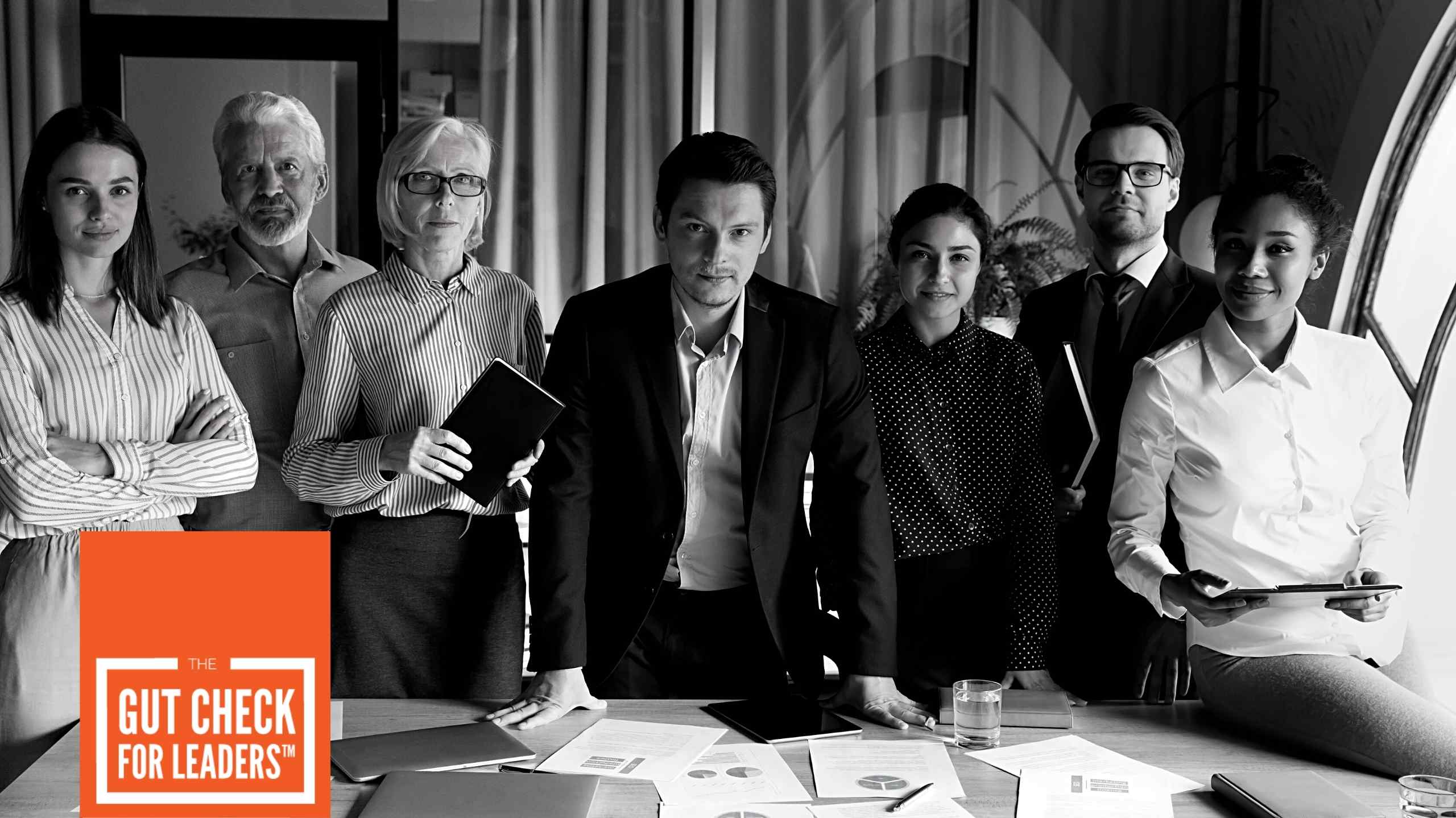 The Benefits of Working on an Intergenerational Team 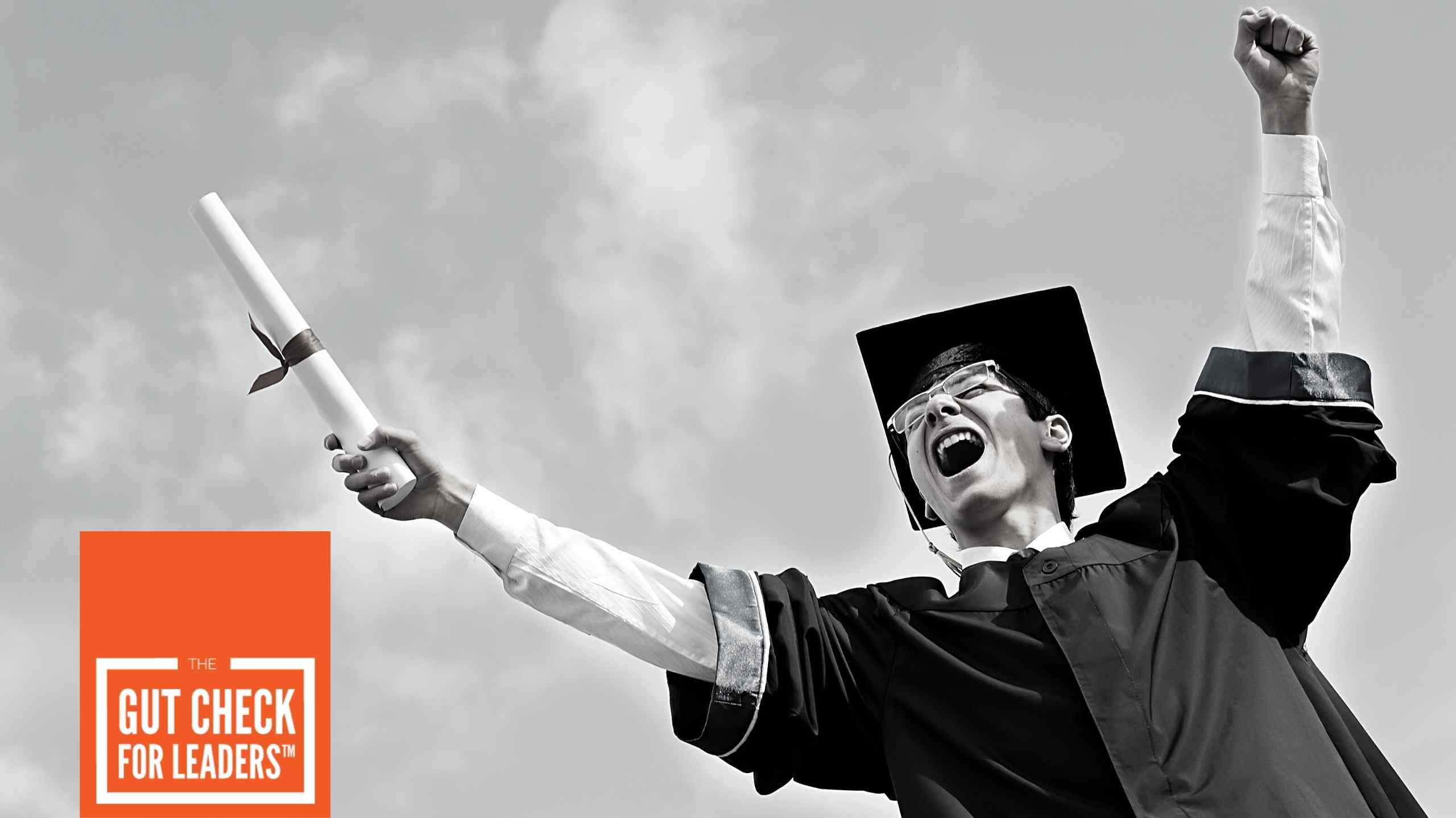 THE GUT CHECK FOR LEADERS™