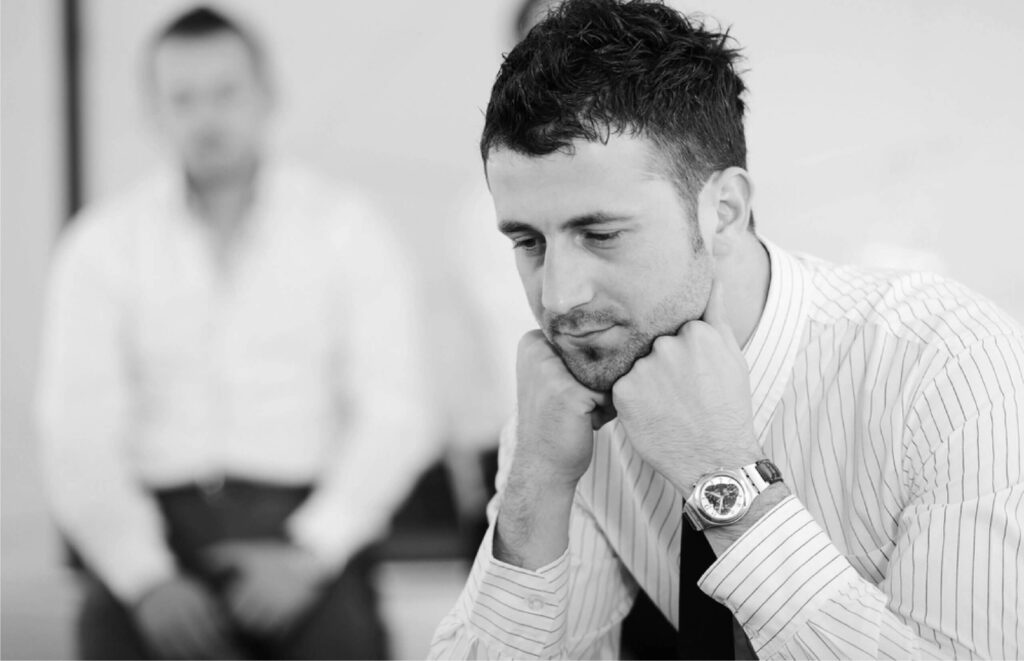 Do you undermine the confidence of those you lead?
Subscribe

Stacey was starting to hyperventilate. We were minutes away from kicking off a two-day leader forum. The mounting stress and pressure were getting the best of her. At one moment, I pulled her aside, looked straight into her eyes and said, “Everything is going to be fine. My team and I have your back!” She immediately relaxed. The meeting kicked off, and the two-days were a huge success. However, Stacey didn’t seem herself for the entire forum. When she took the stage, she looked rattled and didn’t come off as polished and confident as she usually does.

I’ve learned over the years that these internal meetings can create much fear of failure internally. People’s reputations are on the line.

This meeting was no different. My team and I had spent months working with Stacey and her organizational development team and the senior executives of the company to design this important meeting. It was the first time the new CEO was bringing together the top one hundred leaders of the organization. It was the first time in five years that the company had brought this extended leadership team together. There were many issues that they needed to address, and the meeting was intended to do just that. As a result, everyone was on pins and needles.

After the event, I had a debrief call with Stacey. She wanted to discuss how she showed up that day. She explained that the night before the meeting, a senior executive called her directly on her cellphone.  He proceeded to tell her that this meeting was critical and that if it didn’t go well, it would all fall on her shoulders. He would make sure she would pay the price. My jaw dropped as I heard her recount the story.

The call confused her for several reasons.  First, the executive wasn’t her direct manager. If he had an issue, she believed he needed to go to the head of human resources, Stacey’s manager. Second, she found it a strange way to encourage someone to be their best at a critical moment. Stacey wanted me to understand the back story and what contributed to her state during those two days. She admitted that as a result of that call, she then had a crisis of confidence.

That executive undermined her in a big way. Let’s consider for a moment if he took a completely different approach with her.  Imagine if he called her to encourage her and wish her and her team well, and offer any support he could provide? He could have discussed the importance of the meeting and any concerns he had, but it would have been received entirely differently by Stacey.  She would also have been in a completely different frame of mind and emotional state as we kicked off the leader forum. She would be inspired rather than deflated.

This story got me thinking about how other leaders, at times, either intentionally or unintentionally do things that undermine the confidence of the people they lead. Here are some other examples:

Accountable leaders know that a critical part of their success comes from having a confident team and direct reports. What are you doing to increase it and thereby increase their success and performance?

This week’s gut check for leaders asks: Do you undermine the confidence of those you lead?