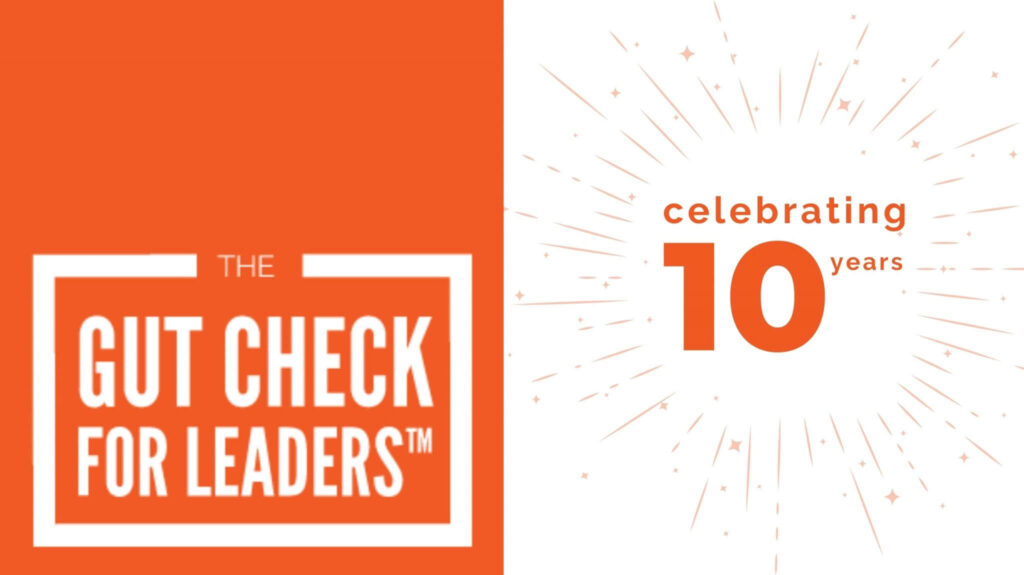 10 years of Gut Checks for Leaders: Do You And Your Team Demonstrate Collective Accountability?
Subscribe

Tom Brady and I are both doing some reflecting on our careers this month. In February of 2012, I began writing blogs about leadership accountability. At the time, I never would’ve thought I’d be at it for a decade.

Over those ten years, I was inspired by many leaders who embraced accountability as the cornerstone of their leadership. As my regular readers know, at the forefront of these leaders is NFL quarterback Tom Brady.

Brady inspired my very first blog post, which I published on February 5, 2012, just after the New England Patriots lost to the New York Giants in Super Bowl XLVI. And now, as I mark the ten-year anniversary of my blog, Brady has recently announced his own major milestone: he’ll be stepping away from the game.

Over the years, I’ve returned to Brady’s example, again and again, pointing out how his actions consistently demonstrated strong accountability as a leader:

I recently discovered that even after four posts exploring the many facets of Brady’s leadership accountability, I had even more to learn—and to say—about his singularity in this area.

While watching the ESPN+ documentary series “Man in the Arena,” which chronicles Brady’s career, I noticed a pattern: as former teammates and coaches spoke to Brady’s ability to be personally accountable, they also repeatedly emphasized how he inspires the same in others.

As I reflected on this pattern, I began to reflect on the best teams I had the pleasure of being on in my own career. These were the ones where each team member demonstrated both personal and—even more importantly—collective accountability.

The best leaders create an atmosphere in which everyone on the team plays a role in holding the whole group accountable.

This is certainly critical, but I’ve learned that it’s even more powerful when team members hold each other accountable. It takes hard work to get there, but I’ve seen that it’s possible.

For a picture of what collective accountability looks like in action, consider episode three of “Man in the Arena”, which tells the story of the New England Patriots’ Super Bowl win in 2004.  Teammates Tedy Bruschi and Mike Vrabel were featured in the episode, and both provided example after example of how the team brought an overarching “edge” mentality, which referred to the team’s collective competitiveness, all anchored on personal accountability.

Players would show up to practice early, stay late, and push themselves to work harder—all to set the tone and inspire and challenge other team members to do the same. This collective sense of accountability led the Patriots to be a dominant team and repeat champions.

Personal accountability is not enough to win the Super Bowl—or to achieve other momentous goals.

But at the end of the day, you don’t win Super Bowls on your own. You need to drive a collective accountability among your entire team.

You may be managing your team’s entire accountability structure out of a misguided sense of control—or because you think there’s no other way.

Take a moment to review these questions and reflect on your own team right now:

Ultimately, the greatest teams share a collective accountability to be the best, to strive to high standards of performance, and to create a positive impact both within the team and across their organizations.

Does Your Team Demonstrate Collective Accountability?

RESOURCES TO HELP PUT IT IN ACTION: